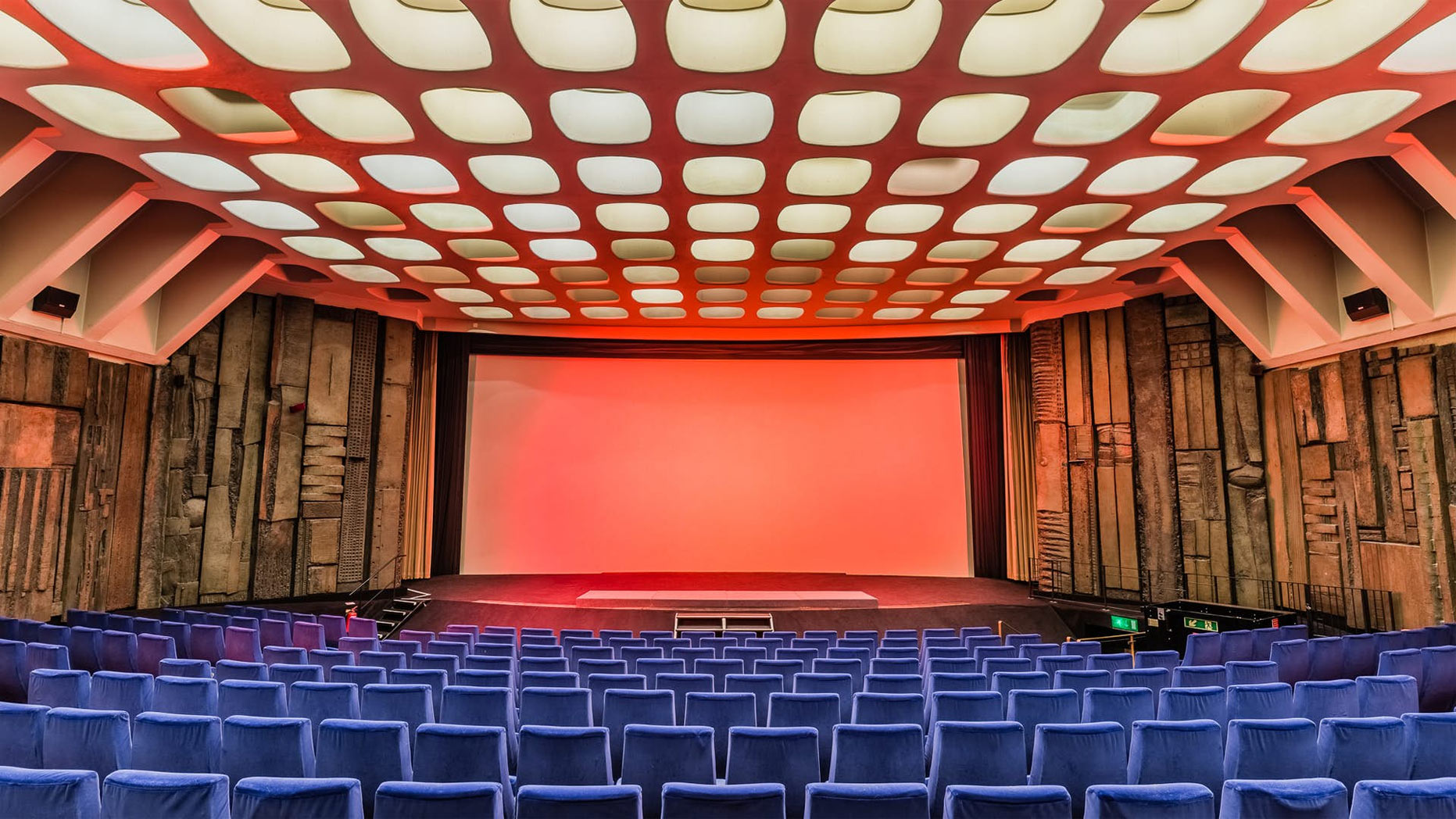 Appointed to design a number of cinemas for Curzon – Archer Humphryes Architects began initially with the 1960’s masterpiece, The Curzon Mayfair. Historic England have described it as "the finest surviving cinema building of the post-war period, it is also the least altered. "Combining with Greenwood Properties as landlord and Philip Knatchbull initially as tenant, the team have started generating a new typology for the future of cinema, meeting places and cinematic clubs.

Having wowed Curzon with a prestigious solution that unlocks the potential of the site with circumstances that are problematic – differing solutions and agendas for both landlord and tenant alike, the architectural team created a bold idea that both stakeholders could agree upon. Set to become the most prestigious cinematic venue once more with a new updated twist in Mayfair, the Curzon’s reputation for bringing controversial films and artistic accolades to the big screen is now set to start once more in 2022.

With the flagship in hand, the team are set to create new Curzon venues across the country with this new typology of arthouse cinema for ‘ Artificial Eye’ with technological innovation from the 21st century. In the FT “ Cinemas are the shopfront for the content we also sell elsewhere.” This Philip Knatchbull says, “was a revolution in the movie world, and the cultural change it required was enormous. Not only within the silos of Curzon’s own staff but also in the wider movie industry, where big-name film-makers still blanch at the idea that their movie is going “straight-to-streaming”. 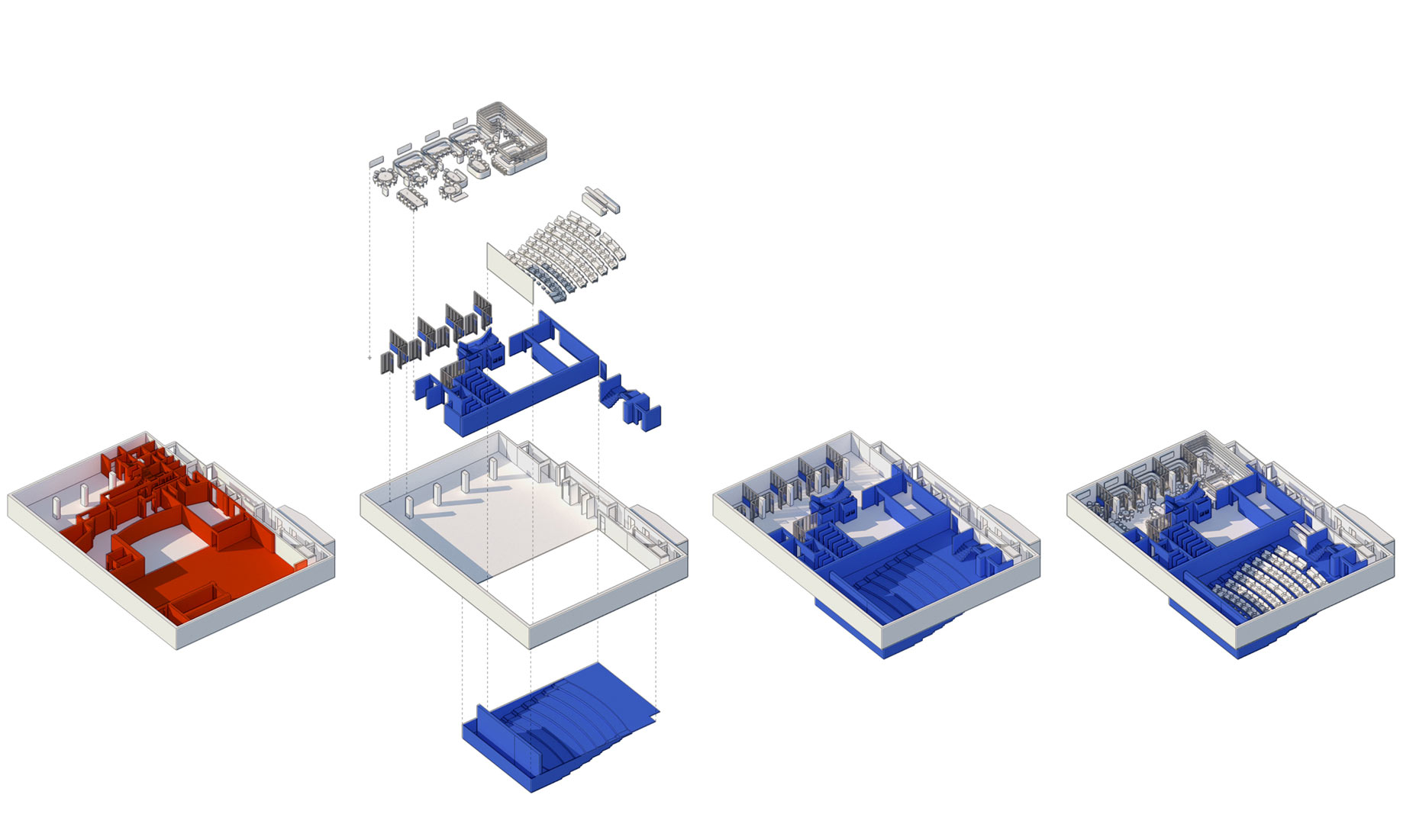