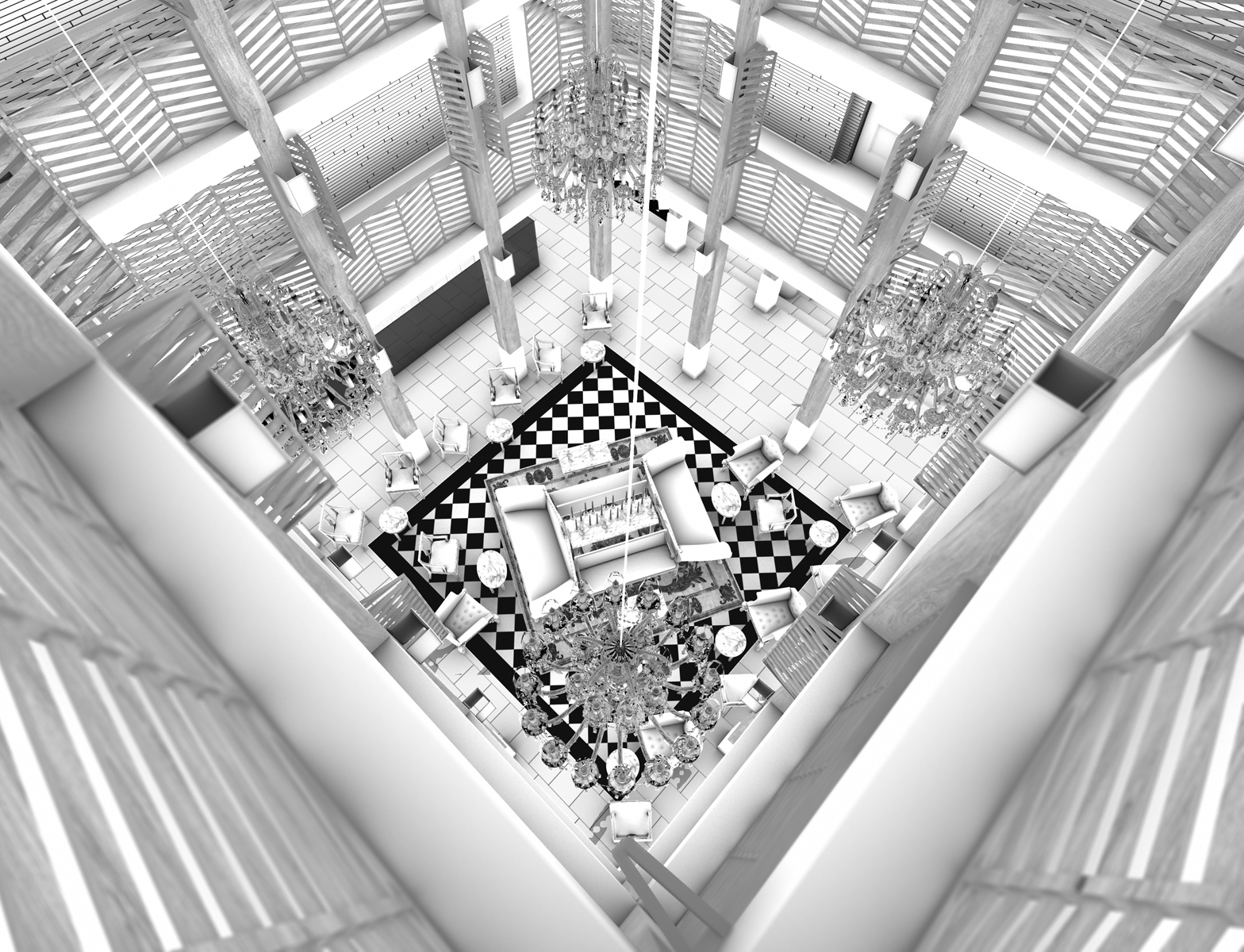 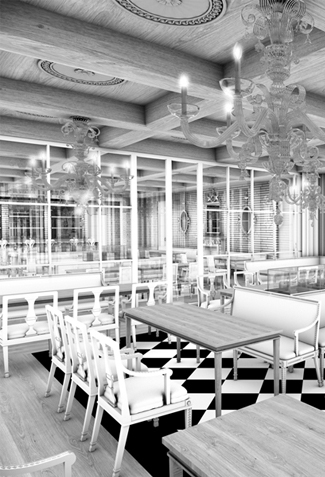 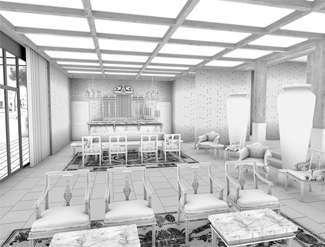 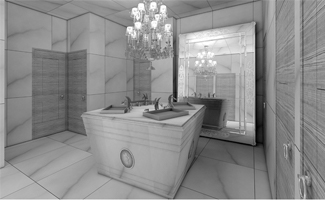 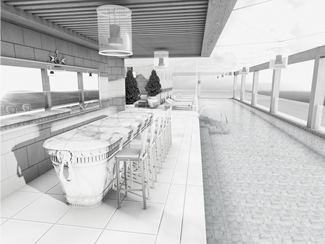 Archer Humphryes Architects were commissioned by a Croatian entrepreneur in the summer of 2008 to design a new 5 star bedroom luxury boutique hotel in the city of Split on the Dalmatian Coast. The site sits in close proximity to Diocletian’s Villa, a world heritage site, and looks directly out to the sea across a small bay called Bacvice.

The proposals included the design for the new building as well as the hotel interior. The commission followed a competition submission, defining the form and character of the building as well as providing a solution in keeping with the development of the town's historic urban plan.

The building form is deliberately simple and proposed to be constructed of local limestone. In contrast the development of the interior scheme has sought inspiration in the drawings made by Robert Adam of the ancient ruins at the heart of the locality.

The Judges were unanimous in awarding the team the winning prize for the architectural design. The decision was reached after detailed consultation with entrants and jurors – the win provided an unexpected opportunity for Archer Humphryes Architects to create a new building in the historic city dating back millennium. 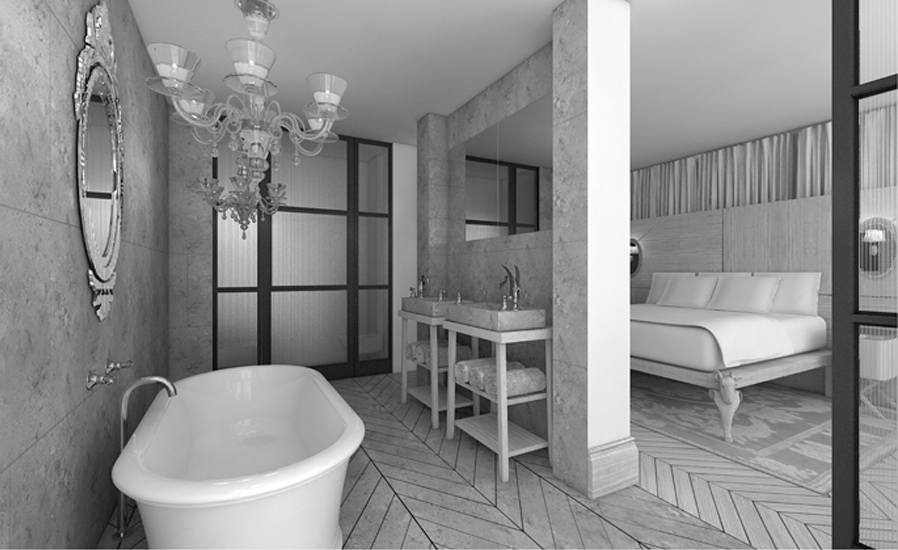 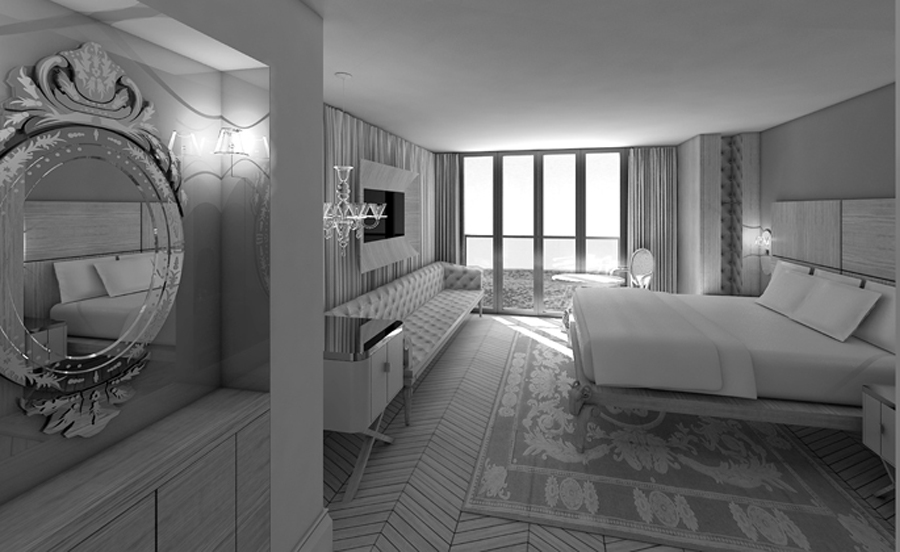