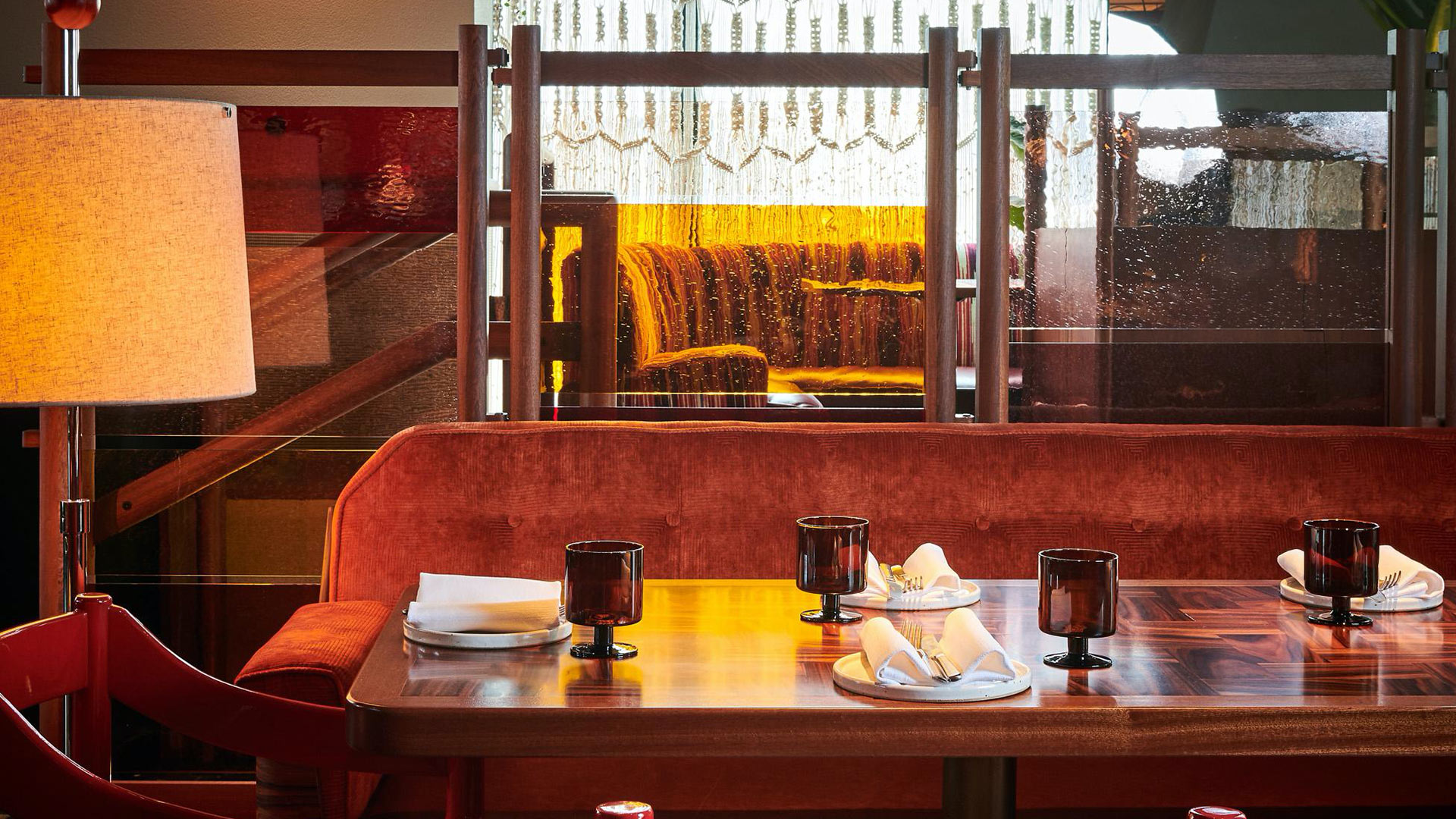 Michelin-starred Chef Peter Sanchez-Iglesias merges the Spanish cuisine of his family with his love of Mexico for his debut London restaurant, Decimo. Situated on the 10th floor of the Standard, London, Decimo is uniquely positioned with floor-to-ceiling windows and dramatic views across the London skyline. "Decimo - gorgeous, sexy and glamorous as hell - is sweeping the restaurant world into an entirely new decade"

At the Recent Ahead Awards Europe, Decimo was awarded best Restaurant on the continent. The Standard’s fourth accolade went to its Decimo restaurant. One judge described the interiors as ‘a refreshing piece of theatre’, while another highlighted the ‘perfectly paired menu’ and ‘soothing colour scheme’ as key elements of the restaurant’s holistic experience.

A winner at GQ Awards Decimo was described by the judge Oliver Peyton “It’s rock’n’roll. Anything could happen.” Standard by name, but never standard by nature. 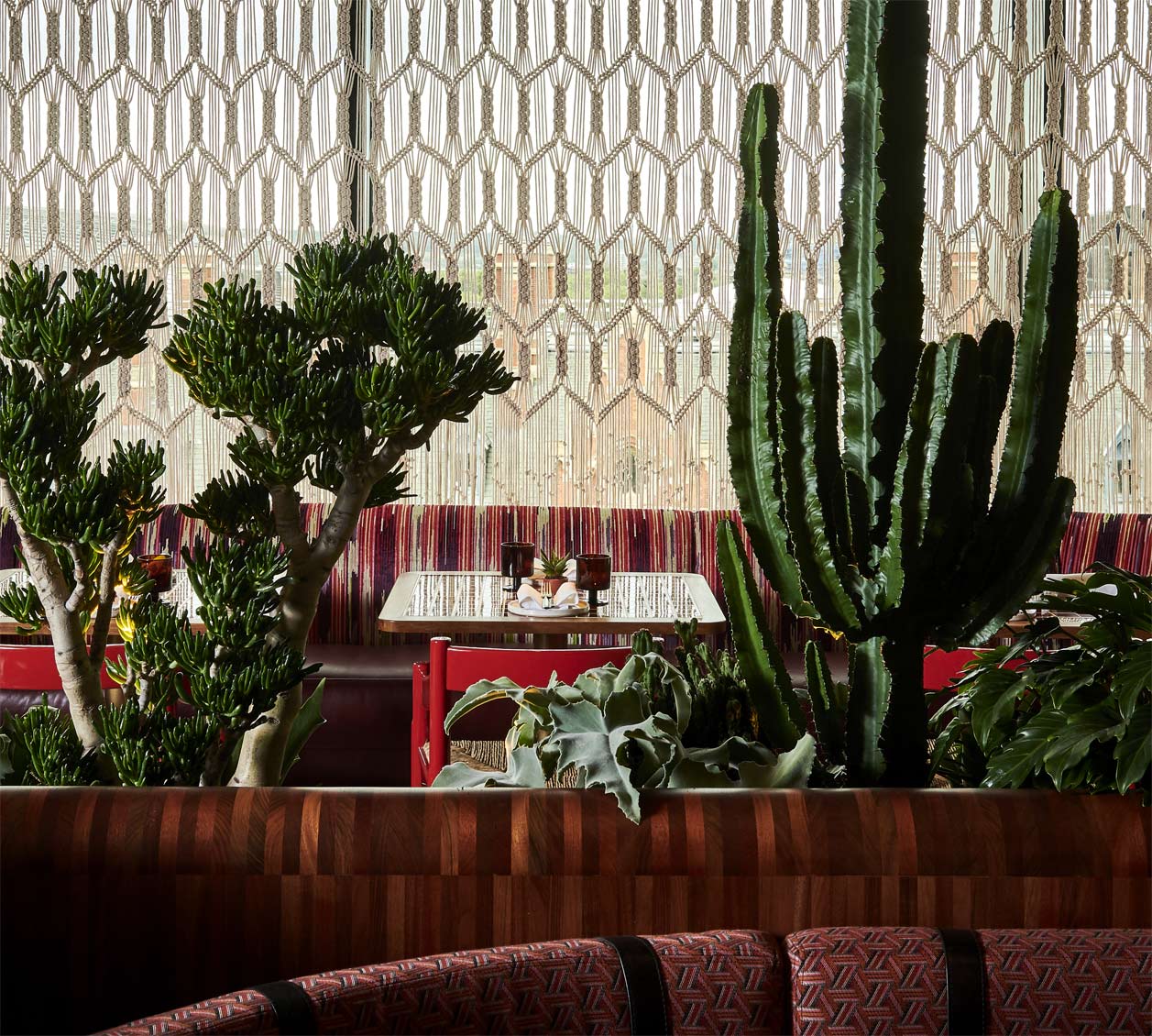 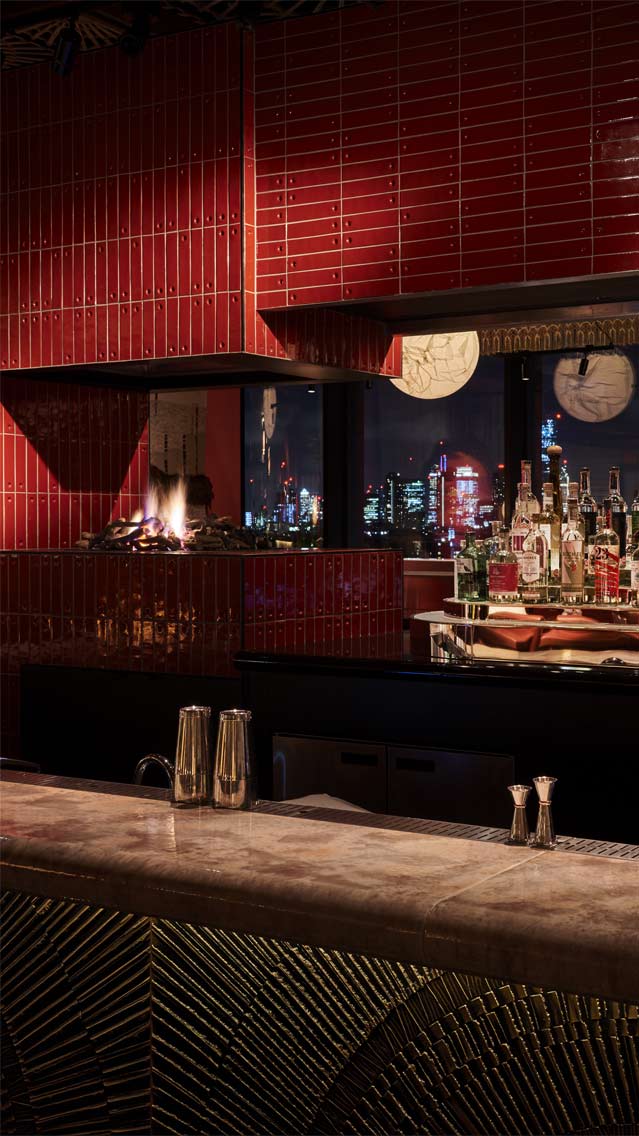 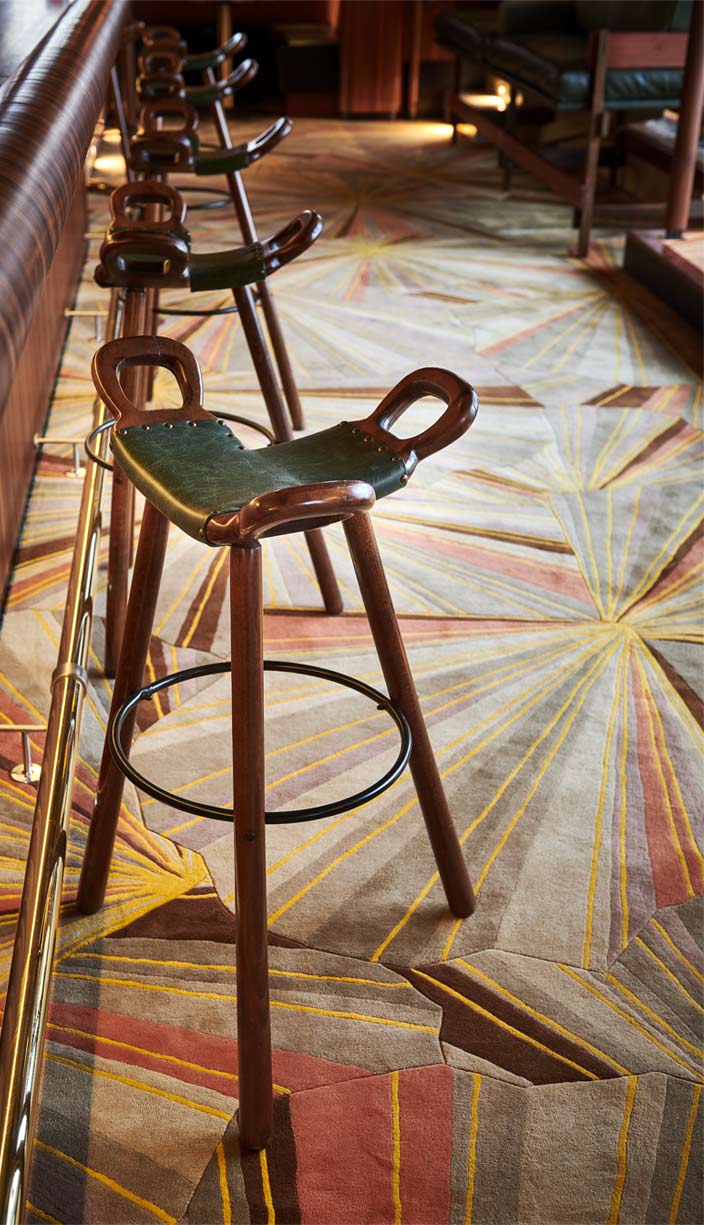 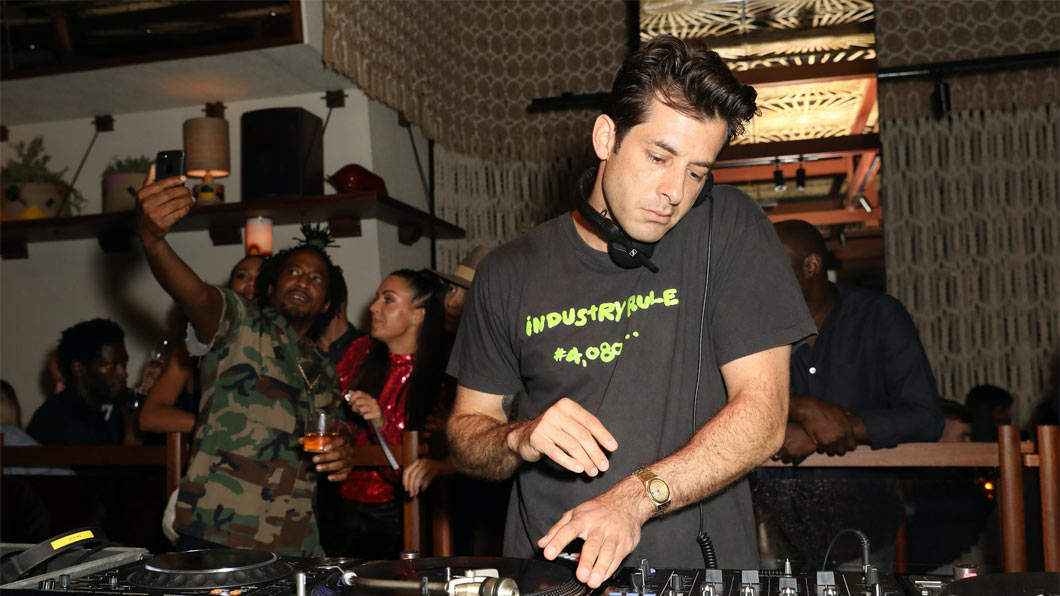 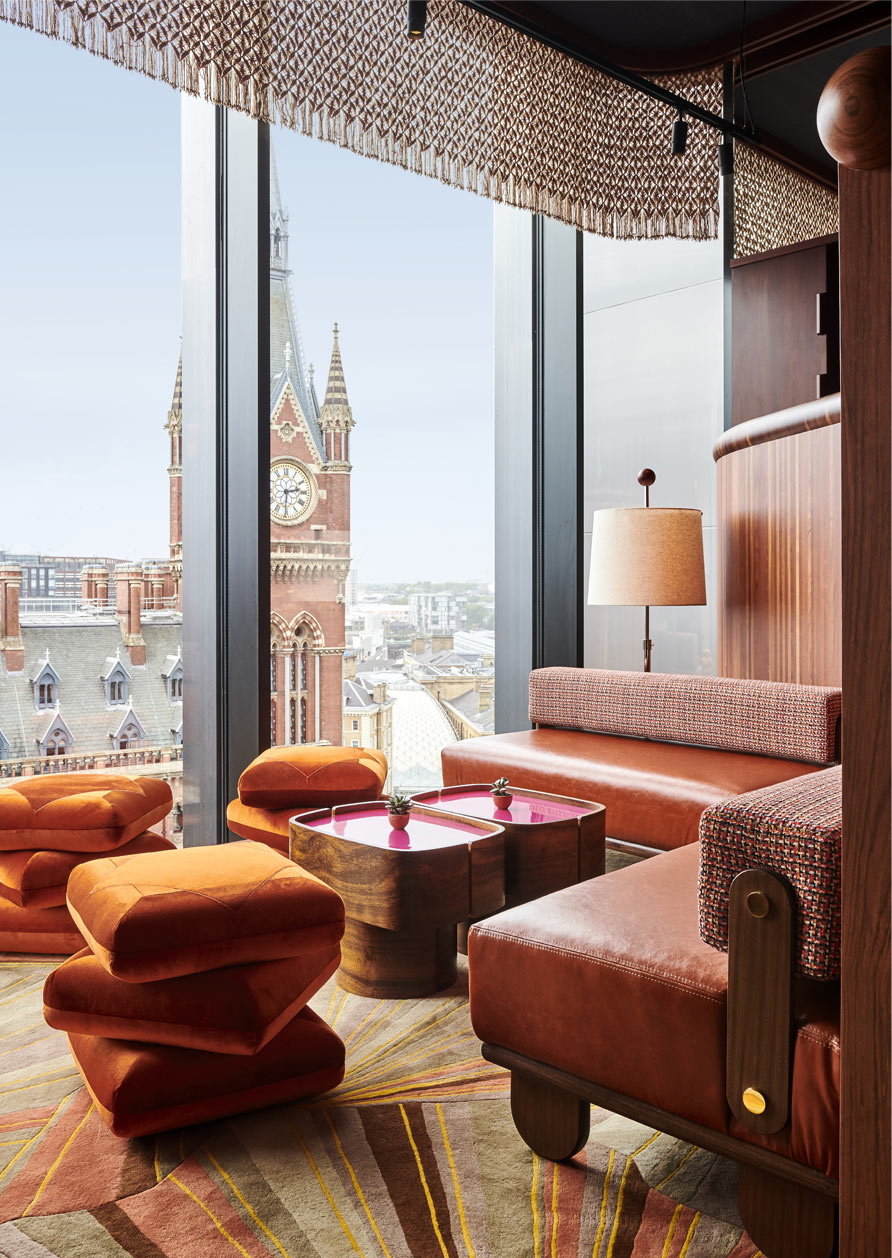 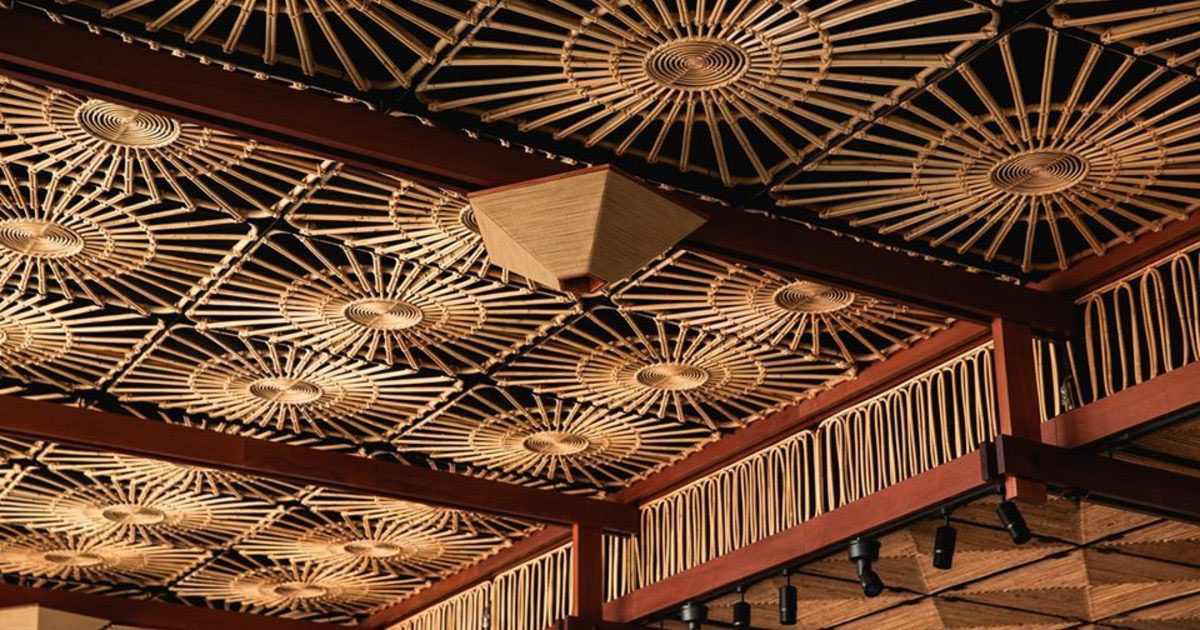