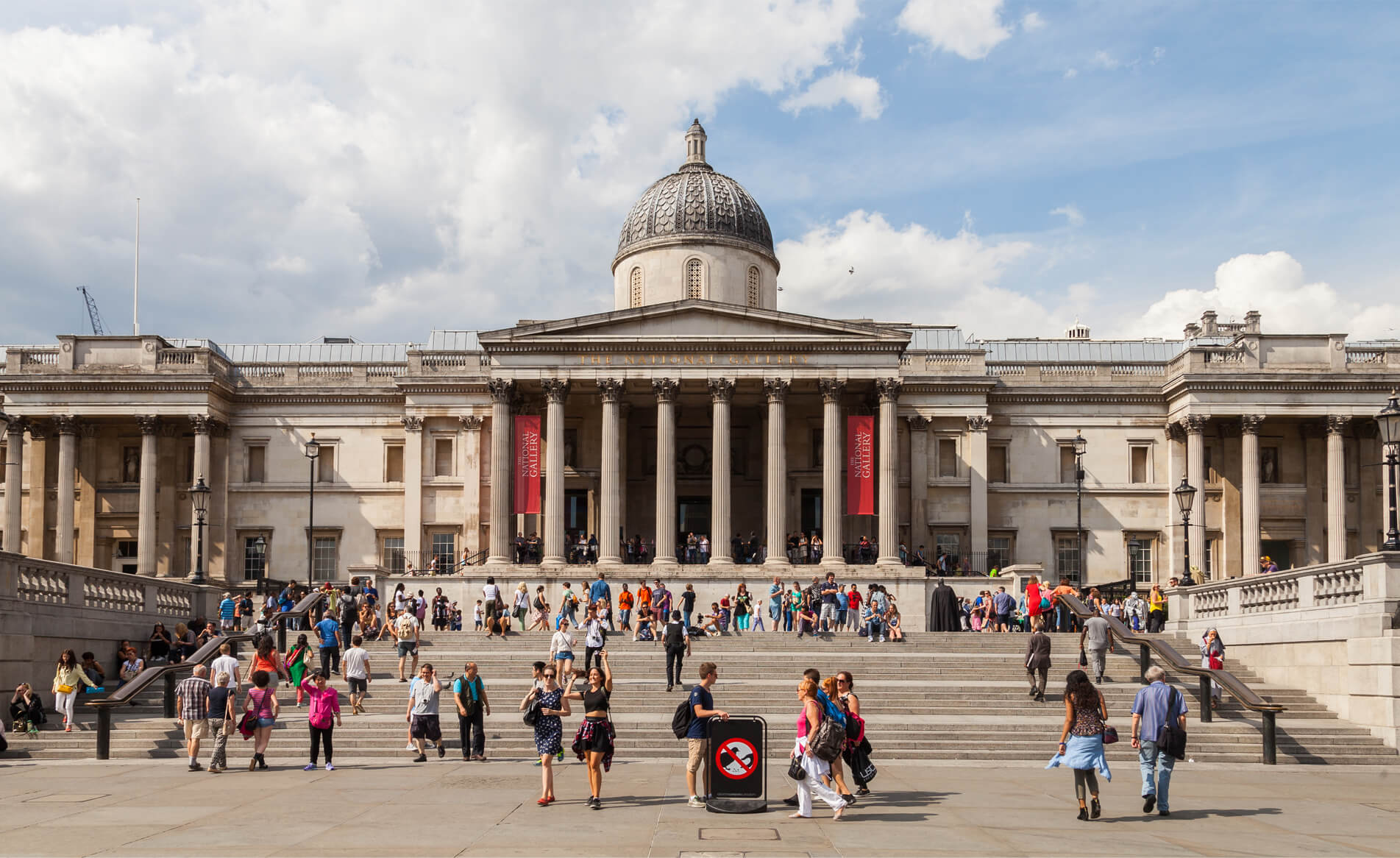 Archer Humphryes Architects was commissioned to develop proposals for the National Café Terrace on Trafalgar Square in January 2009 and received planning consent in 2010.

The scheme is due to be erected in Spring 2011 and will sit in front of the Galley for the summer months through 2011 and 2012.

It will seat 96 diners and be open from 7am to 9pm allowing the public to take refreshment seated within the square overlooking the Nelson’s Column, while being sheltered by the retractable canopy. A unique experience that has not existed in the square’s history.

The design is divided in two pavilions, which sit comfortably either side of the grade 11 listed statue of George Washington, which will remain being viewed against its existing back drop of the National Gallery’s south pavilion. 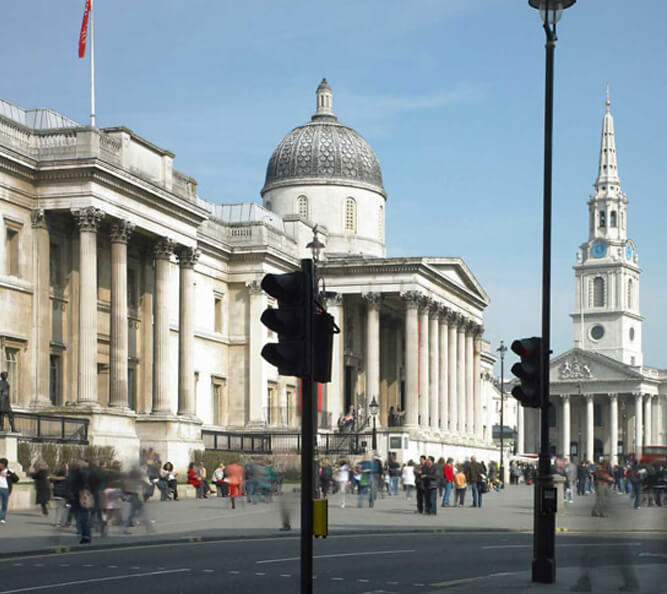 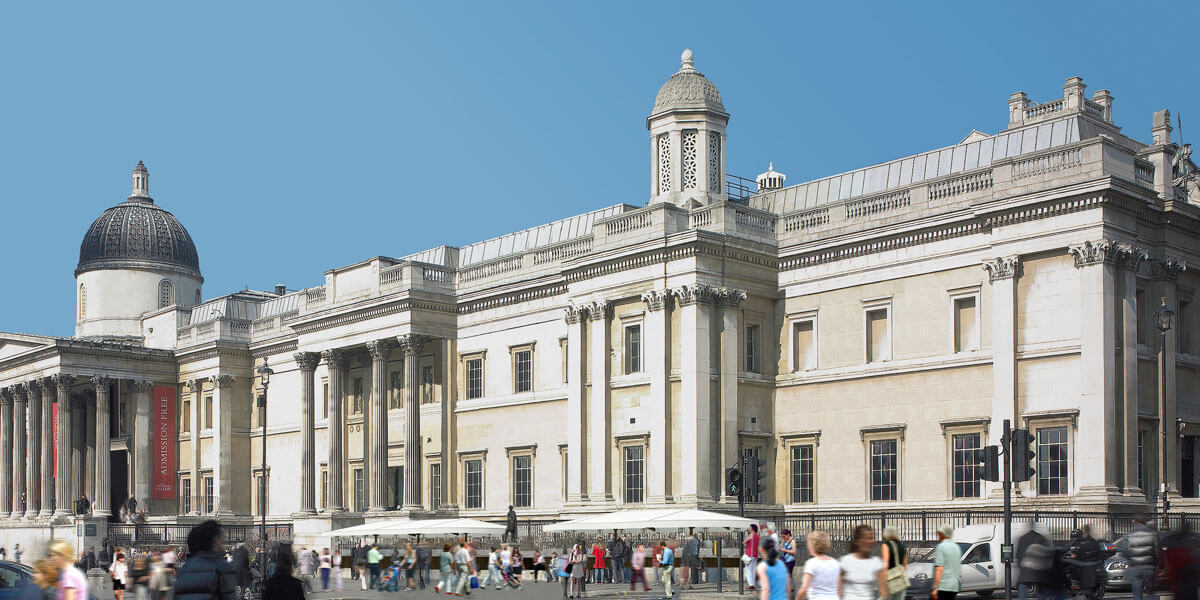