Situated on the doorstep of Piccadilly Circus in ‘no mans land’ between Chinatown and Soho, The Blue Posts has been serving customers at the southern end of Rupert Street for over 250 years. It is within this rich, historic environment that Archer Humphryes have refurbished the listed structure with Layo and Zoe Paskin. A former International DJ, Layo took a dilapidated old pub with his sister Zoe with an idea from the film Chinatown – a 1974 film noir, the femme fatale being called Evelyn Mulwray. Generating three venues all with different identities within one pub was the brief – The Blue Posts, The Evelyn and Mulwray’s Table. Described by The Evening Standard as “the pretty perfect pub” despite its Soho location “it still feels local in its’ design.”

“The result is beautiful” the article goes on. “From the buildings classy deep blue exterior and old fashioned lantern lighting to the pewter clad bar in the Saloon and the plush Mulwray. ” To arrive at the Mulwray on the first floor the original 18th century staircase is retained and redecorated and passing through a rich mahogany door the upper room has been “transformed into a stylish cocktail snug with a wonderfully clandestine feel, complete with walls lined with library – style drinks cabinets, a marble – clad bar and ‘comfy’ velvet seats.” Downstairs in contrast, Evelyn’s’ Table is a secretive 12seater ‘hidey-hole’ with ‘private’ written on the entry door. A single marble – clad counter with brass counter lamps in the room that is tiny, with its successful open kitchen is the narrative of a speakeasy.

To achieve it the pair worked closely with the architects. Layo recalls “we wondered if there was a one in a million chance Archer Humphryes would be interested in doing something with us on a beer budget rather than a Chiltern Firehouse champagne budget. We got them on with them really well in the meeting. With architects it’s not always about economics; it’s the idea, the building, the client. The idea of doing an old pub really appealed to them.” 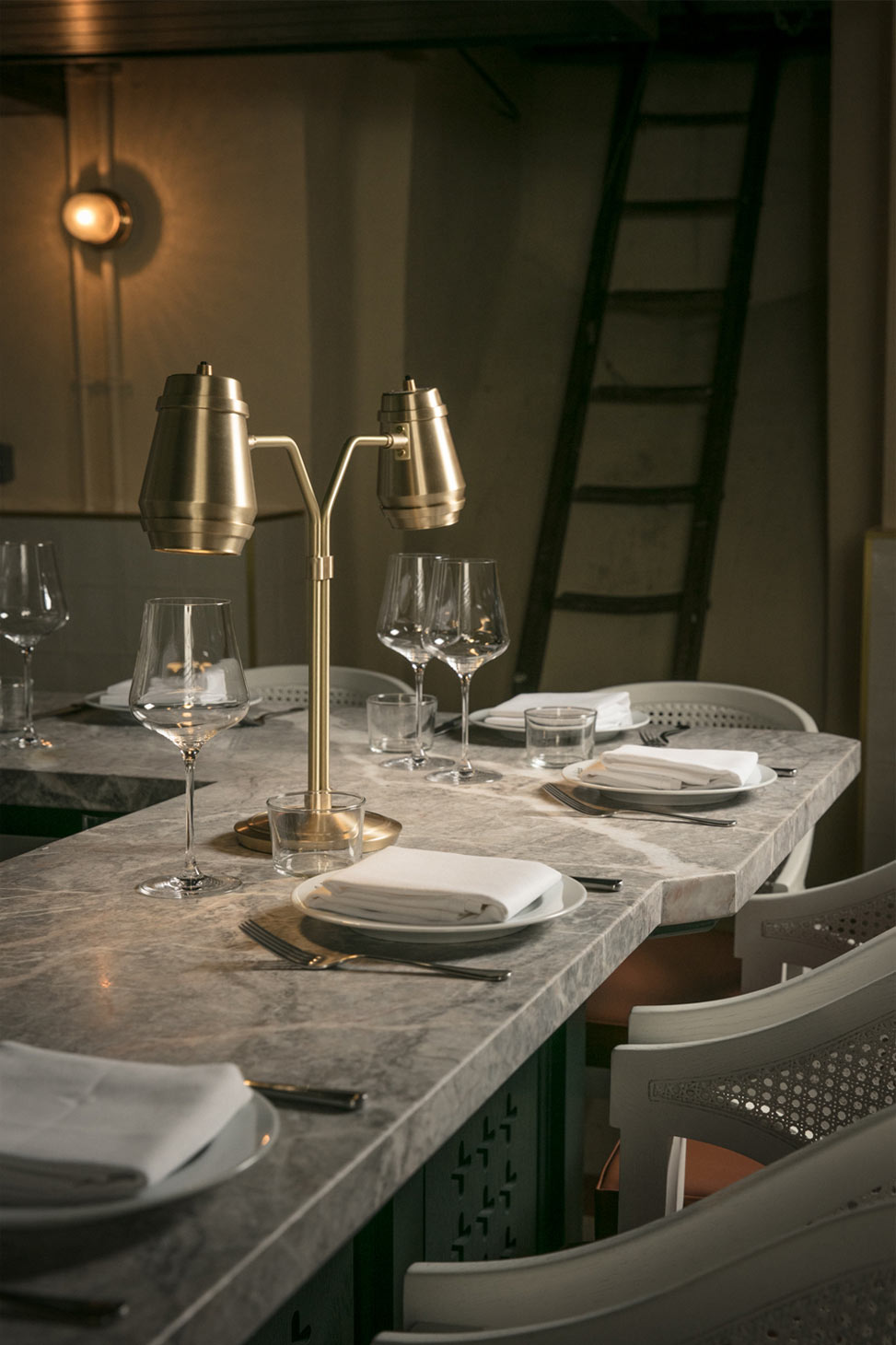 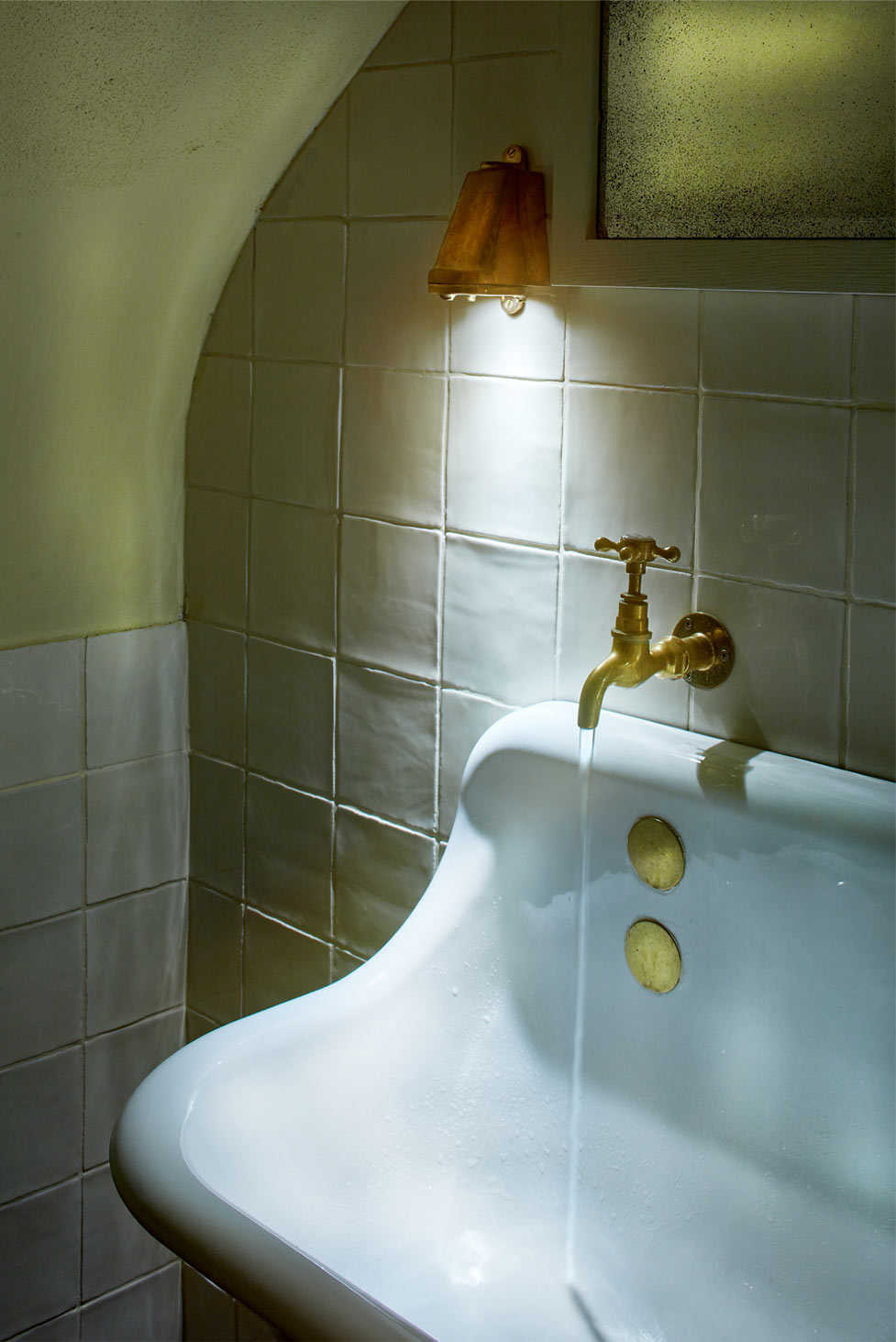 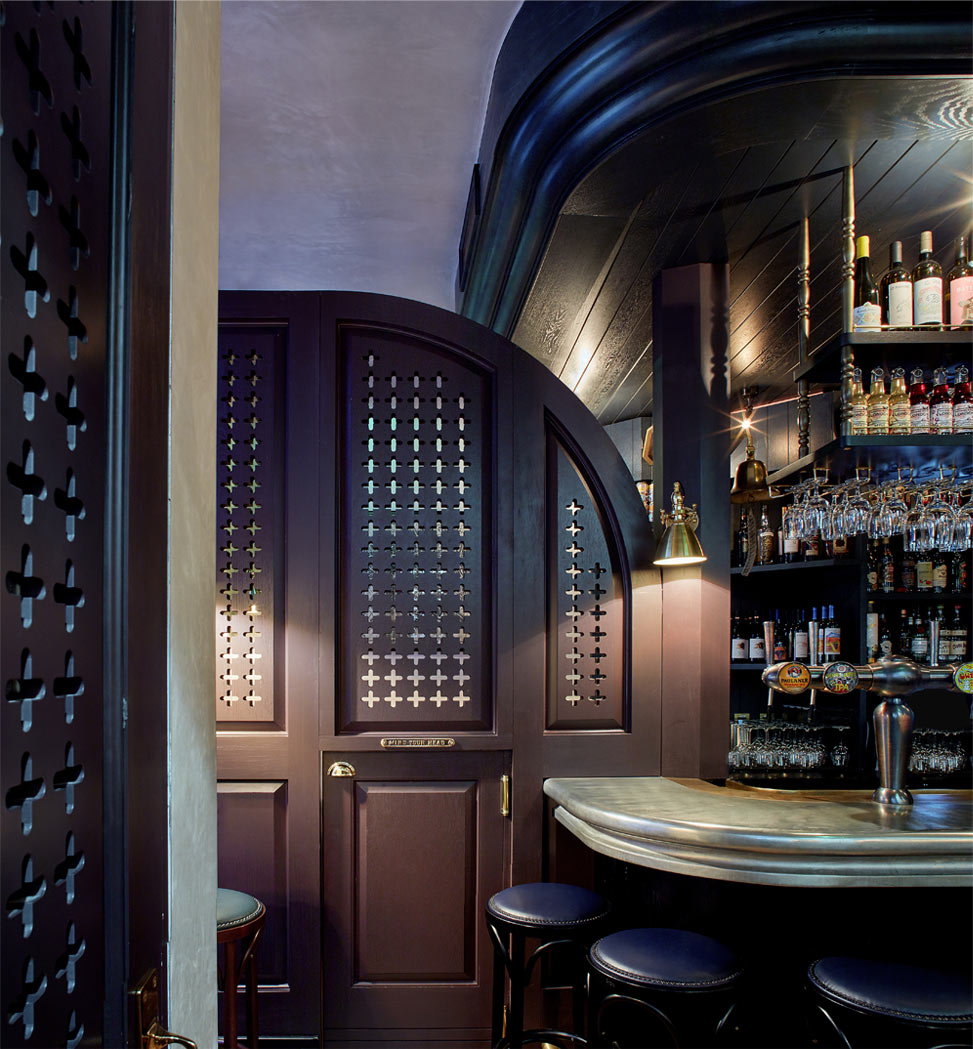 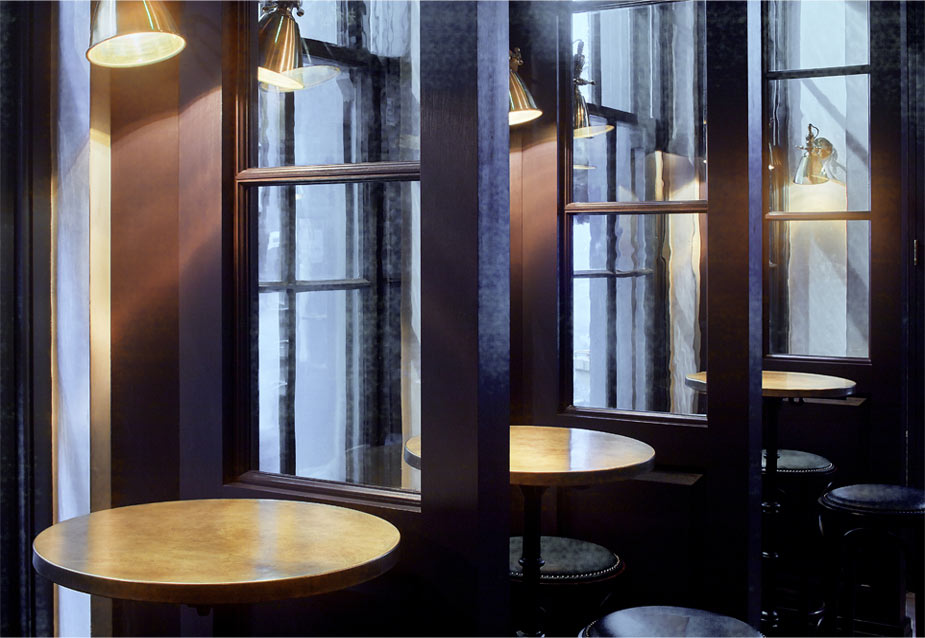 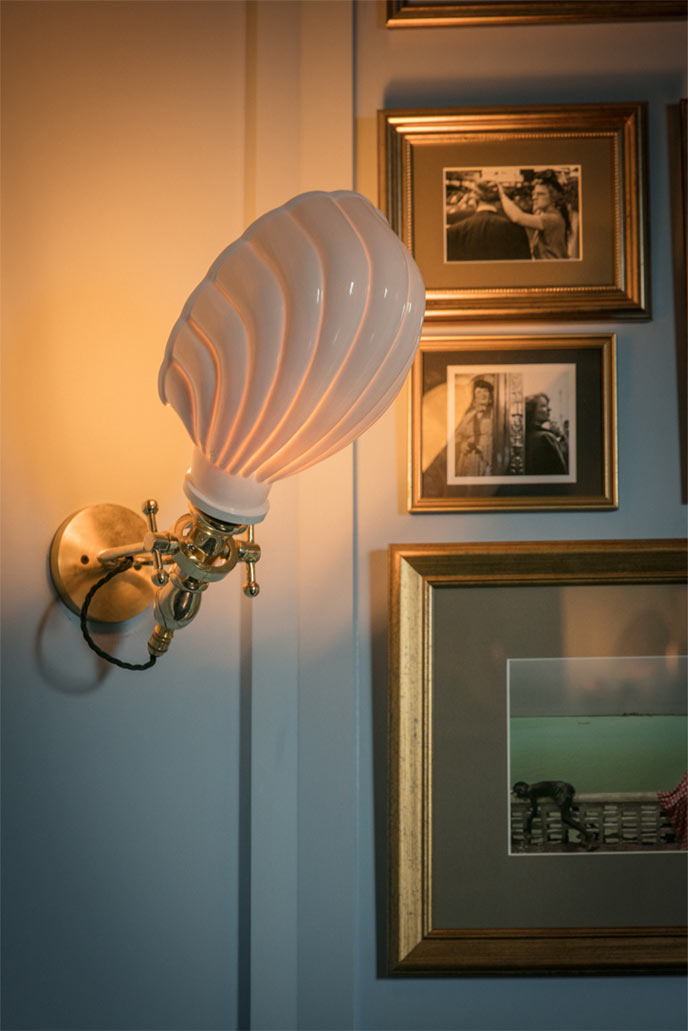 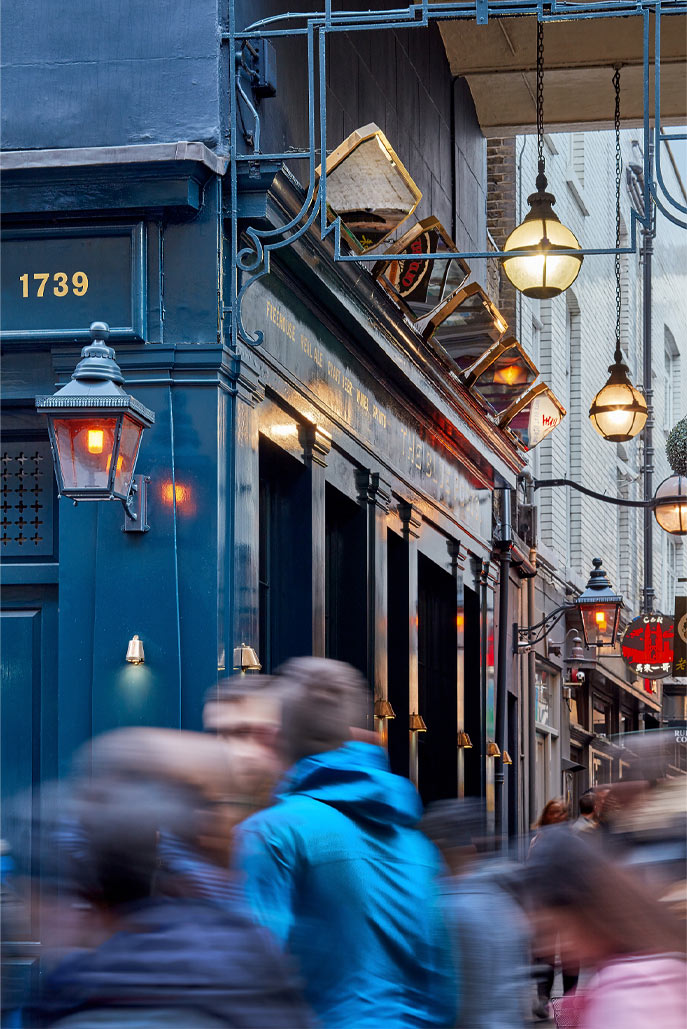 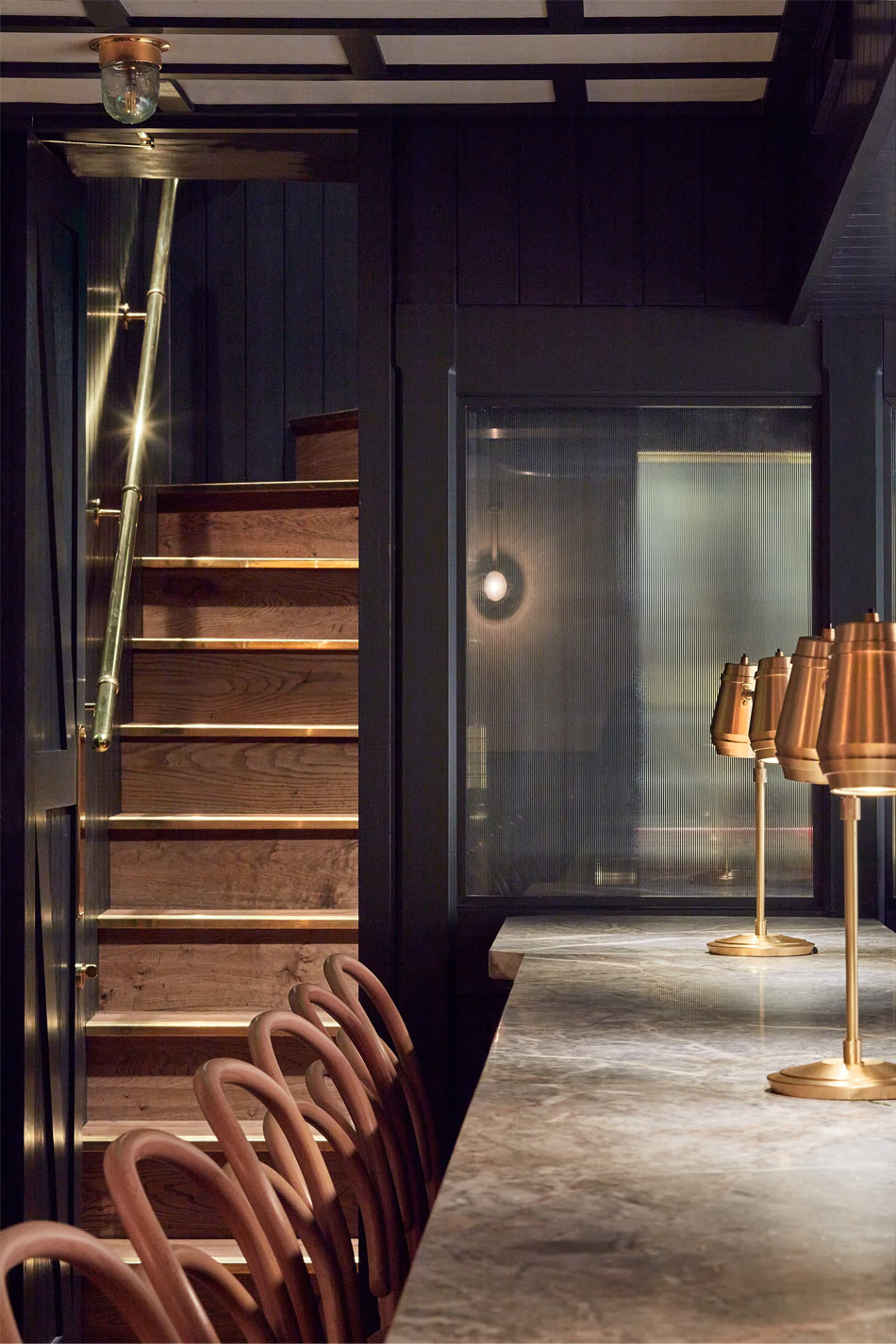