A highly prestigious appointment with Admiralty Arch Waldorf Astoria began in March 2020. Archer Humphryes Architects came highly recommended to carry out the project after their successful appointment on the ongoing Peninsula London. Both projects share opposite ends of the most ceremonial route in the heart of Westminster from Trafalgar Square, along Pall Mall to Hyde Park Corner – and the practice are adept at the revivification of historic landmarks into contemporary re – use in the public realm as hotels.

The architects’ client successfully championed the project to beat twelve of the worlds’ leading hotel groups whom had expressed interest in managing London’s Admiralty Arch. In October 2017, Prime Investors Capital appointed Waldorf Astoria as the operator of the hotel which, shall be known as Admiralty Arch Waldorf Astoria, London. “The iconic hotel will offer guests the ultimate bespoke service, beyond the expectations of a 5-star hotel. Rooms and suites will be configured to cater for the requirements of international and local guests.”

Archer Humphryes have the creative and technical responsibility of leading the team, taking the base build architecture of the former government building and transforming it into a state-of-the-art contemporary hotel. In combining with David Milinaric on the array of suites, particular attention to respect the Grade I listed buildings, outstanding quality of Sir Aston Webb’s historic design, the design uses direct references to the original architectural drawings and detailing from 1910 to restore and recreate the historic splendour of the building. Archer Humphryes are poised to take on the challenge of creating the public realm – bars, restaurants, entertainment, spas and the extensive restoration and refurbishment planned. 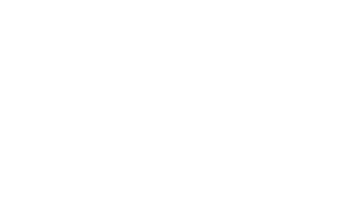 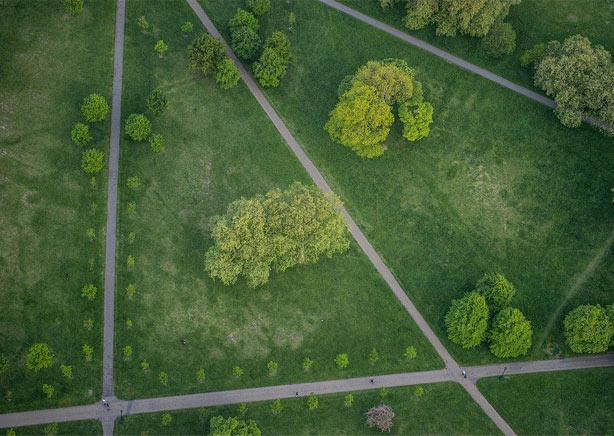 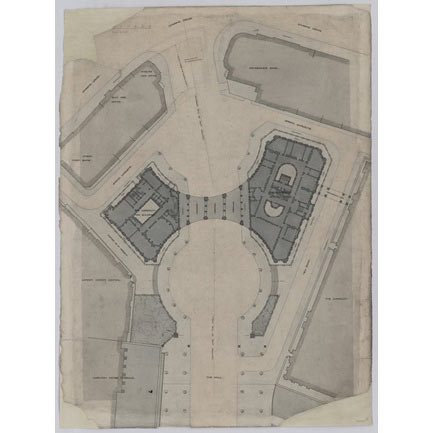 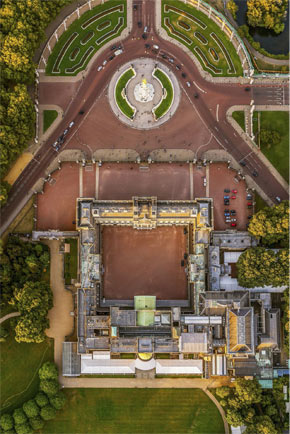 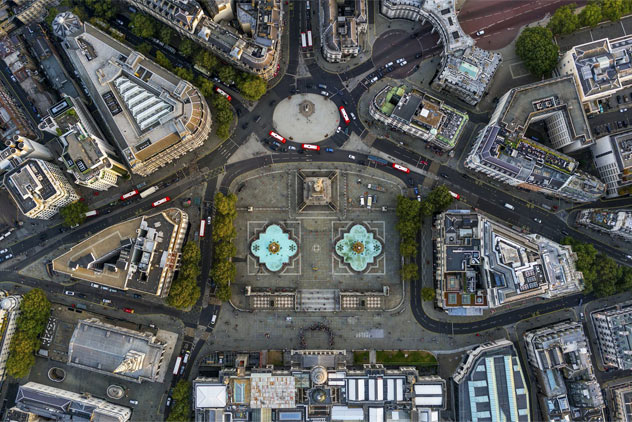 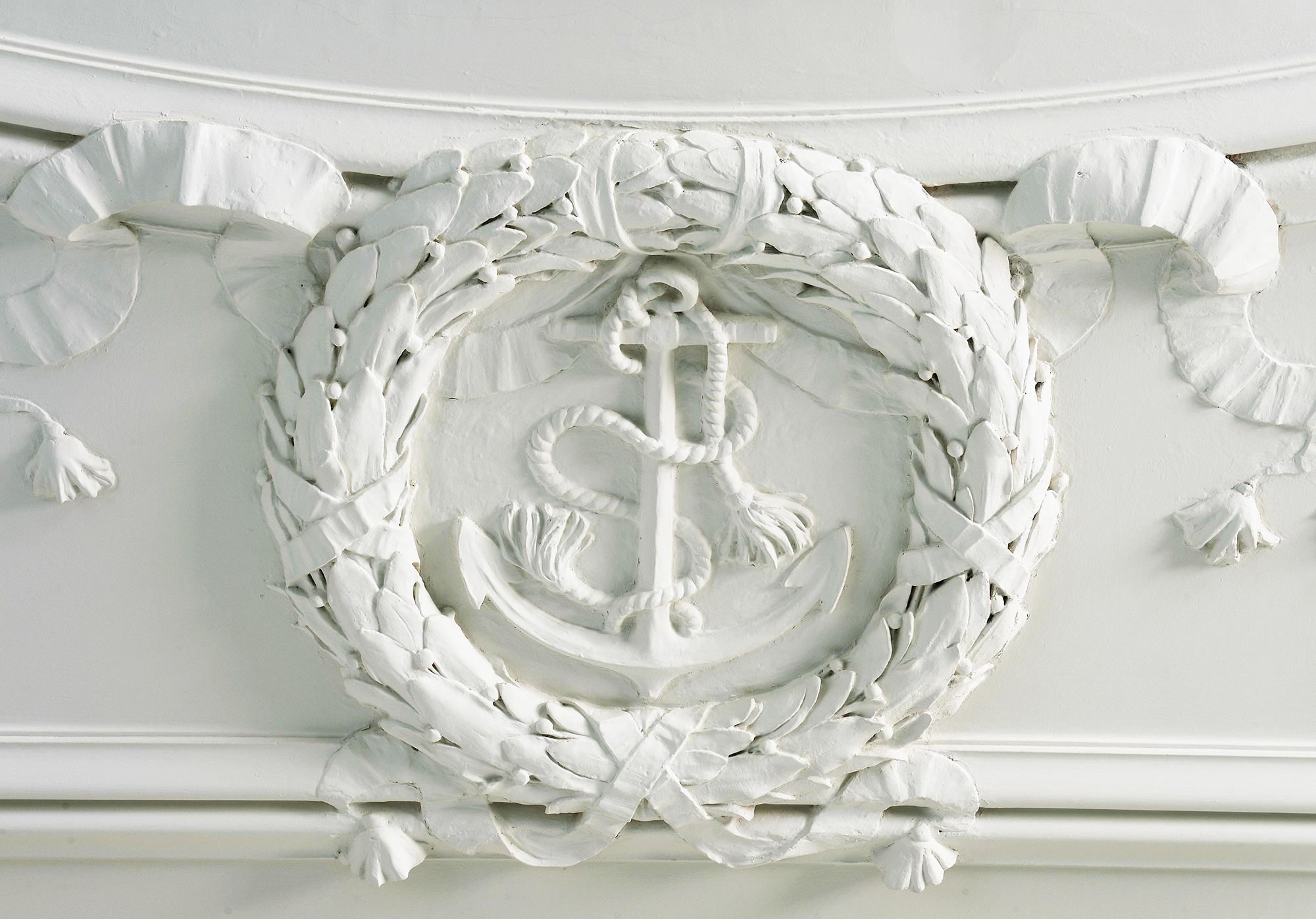 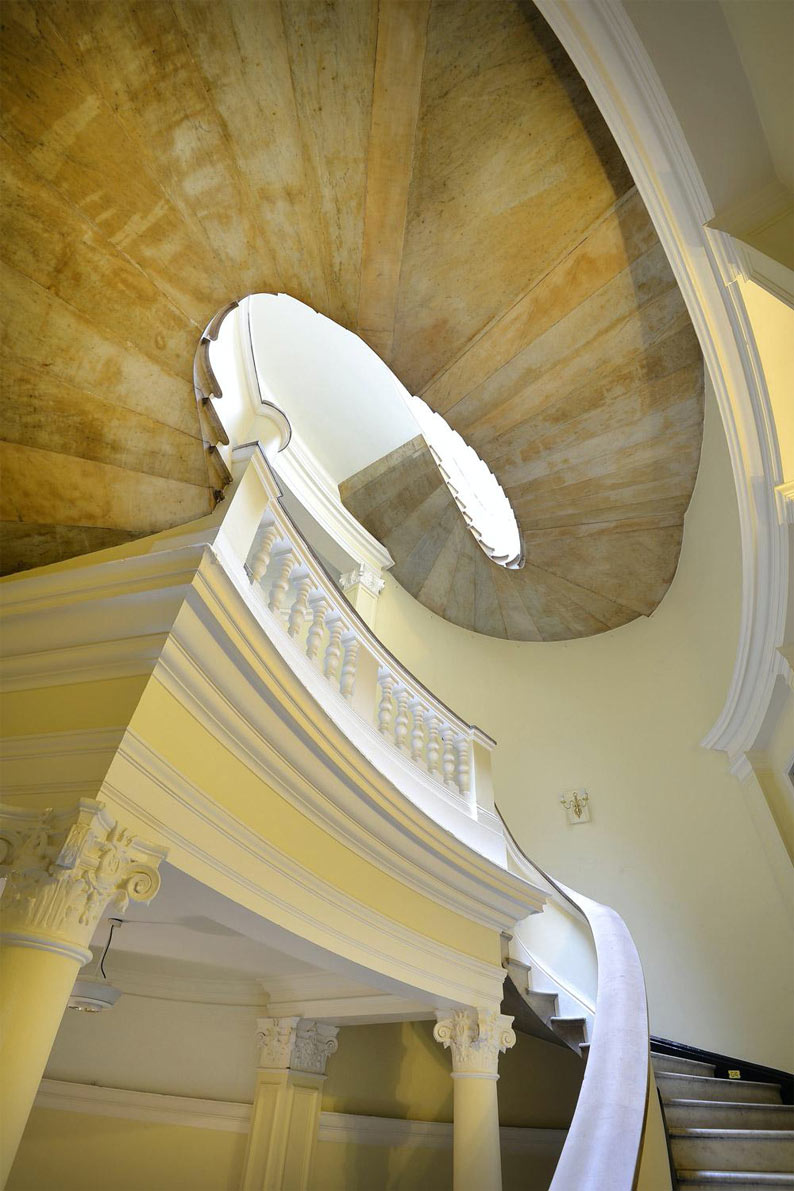