In late 2018 we were approached by Rolex to recreate the St. James Square site. The commercial brief was to create a new flagship. Archer Humphryes researched in detail and generated a concept over several months that looked at the rarefied qualities of the watch as an object; its technological abilities from space travel; to climbing Everest; to deep sea voyages; and explored the imaginative appeal of the ‘object’within culture namely James Bond and product idealisation as an heirloom. The interior took onboard all the corporate brand materials that Rolex is recognised by; green, satin brass, crema marfil and walnut veneer. Importantly, security and personal safety were at the heart of an opening up of the compartmentalised current space.

The ‘tour de force’ of the project was an innovate, ‘first-of-its-kind,’ light installation, creating unparalleled wow-factor for the headquarters. This with the newly envisioned connection between ground and first floors – vertically animated the grand central staircase. For the facade and entranceway, Archer Humphryes designed a glazed light facade that incorporated the magnifying day-date lenses long-associated with Rolex watches. This did not require internal screening, rather, the lenses would digitally move and control the light inside the centre. Archer Humphryes, from the technological experience, had a great deal of relevant expertise from previous projects on The Peninsula Hotel in which the company created a state-of-the-art light installation. Through these focused lenses punctuating the facade, the project aimed to create a two-storey light sculpture with rays of light rotating over a series of watches circling and automata – transforming the space through technological light display. 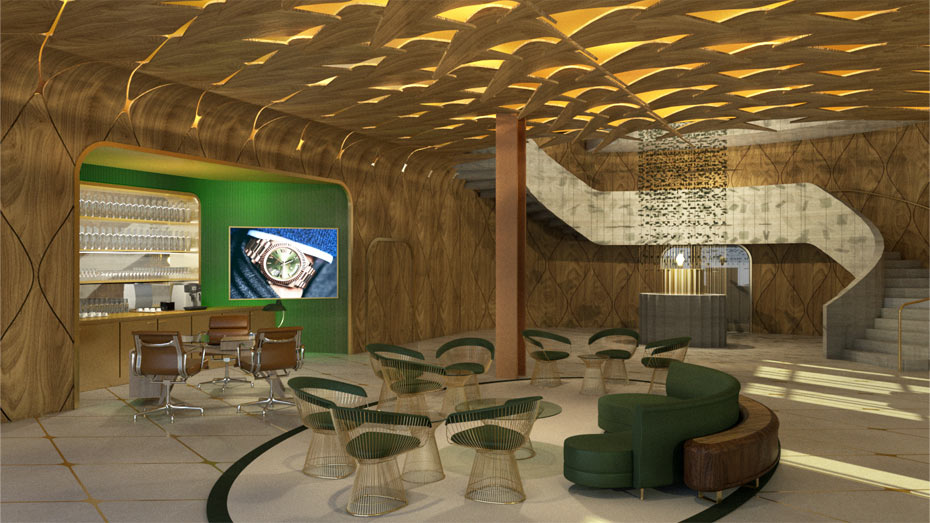 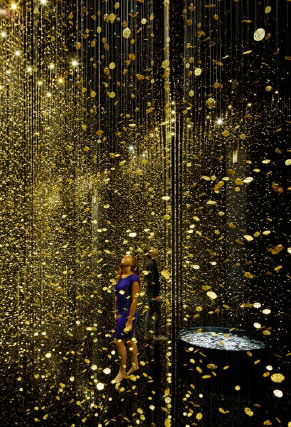 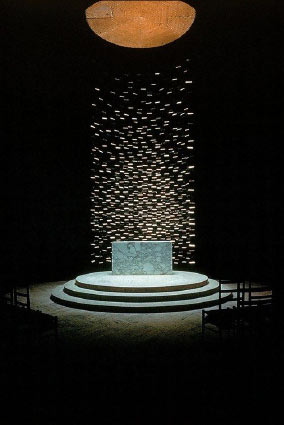 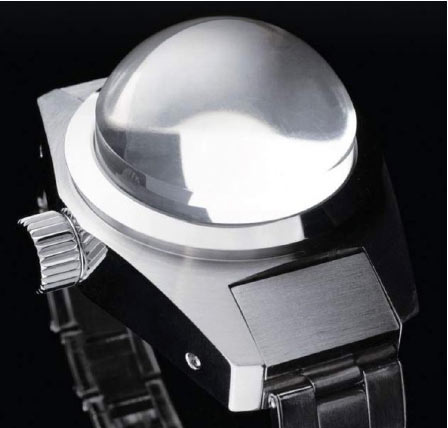 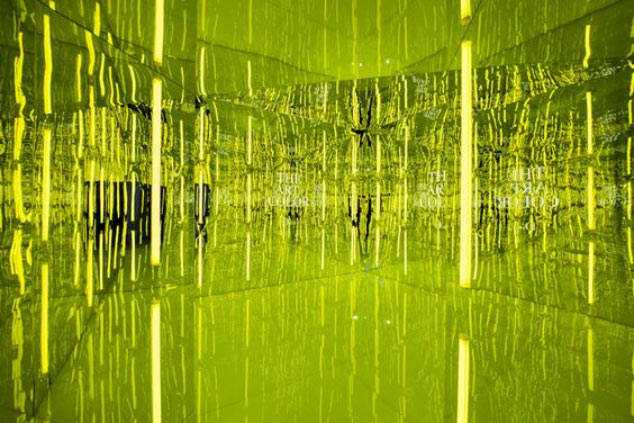 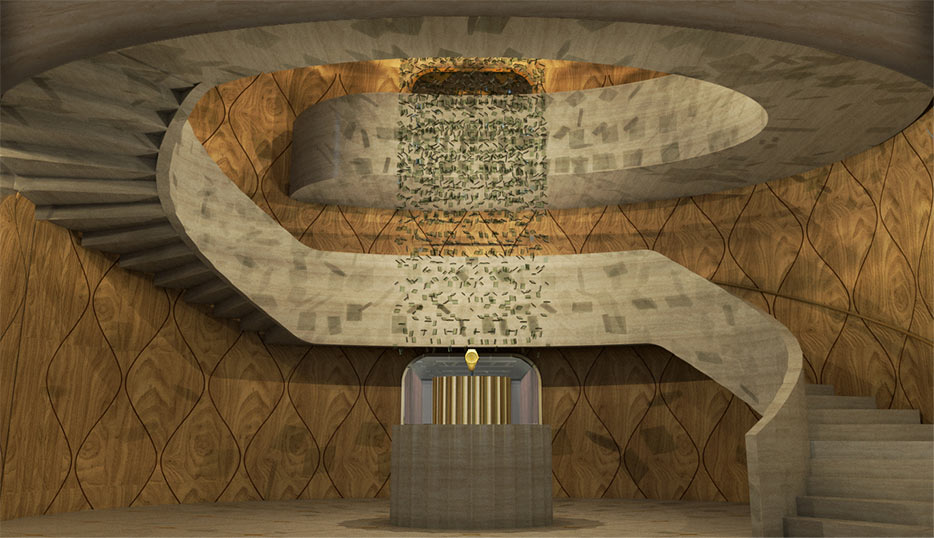 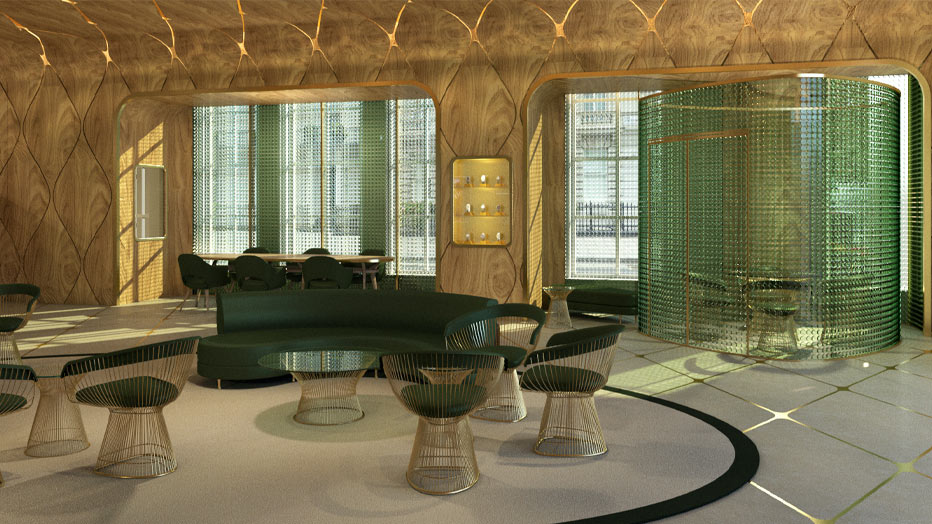