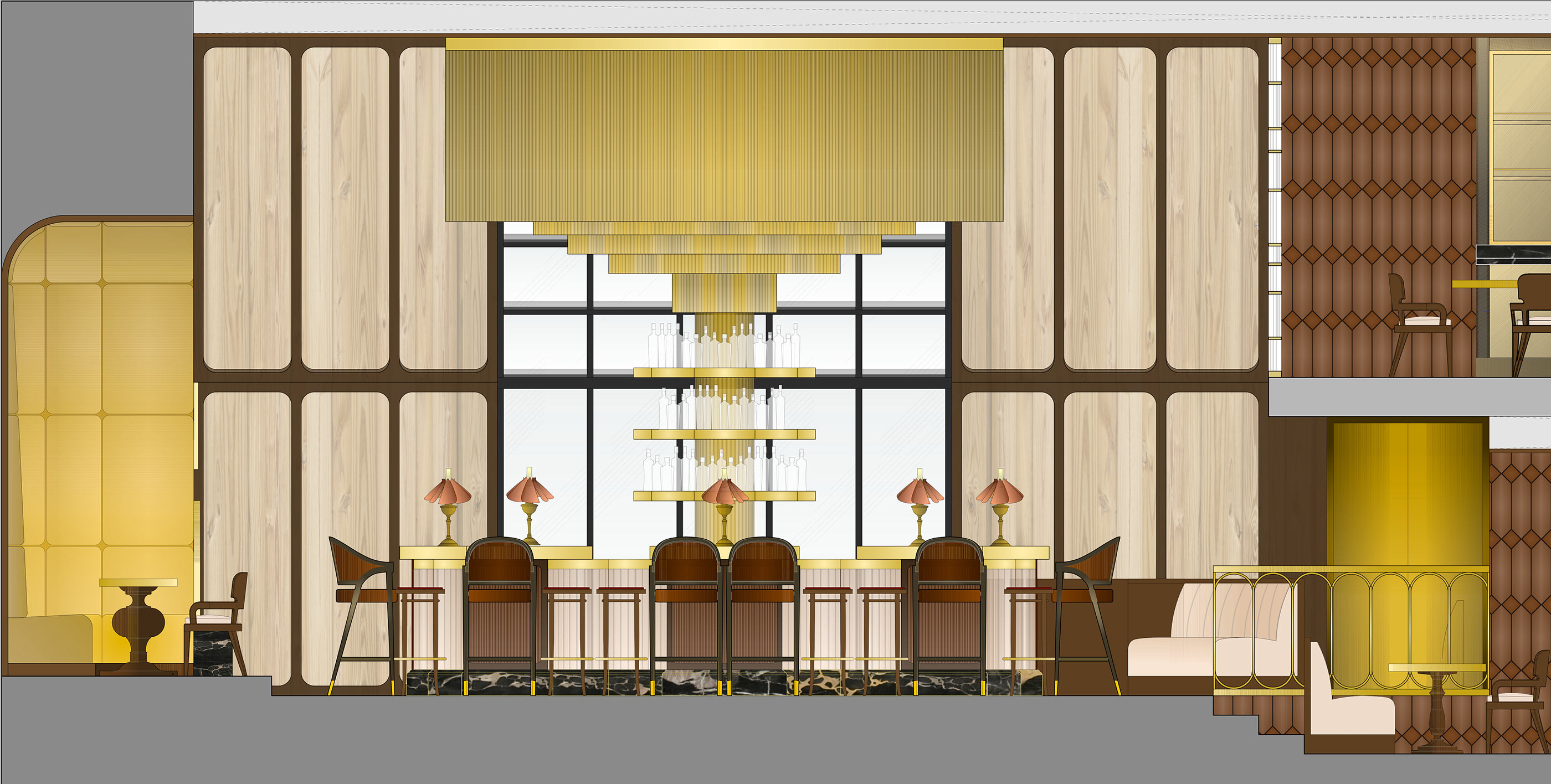 Archer Humphryes began 20 -24 Broadwick Street development in Soho after a rigorous hard won design process. The development proposed demolition of the buildings at 20-24 Broadwick Street & 85 Berwick Sreet and partial demolition of 18 Broadwick Street to enable the redevelopment of the site into a single building – becoming a boutique hotel. Archer Humphryes Architects created the hotel interior and public areas program to create a world – class venue. With 69 bedrooms, a rooftop restaurant, including terraces at sixth and seventh floor levels, a fully openable street façade to a brasserie was a bold design brief in the heart of London's theatreland – and a marked departure from the surrounding hotel offering.

Bedrooms took on leather detailing bedhead from an early partnership with Aston Martin, a mini bar was fitted with a record player, the carpets took on graphic record cover artwork and the bathrooms had boudoir Dutch tiled flower arrangements and copper baths from an Oscar Wilde story – all enmeshed with the gritty fibre of Soho’s history as an entertainment centre.

A rooftop restaurant, with a double height mansard roof – glazed formed of early 19th century industrial crittal windows – took on a theatrical enclosure with the ceiling chandelier being the major focus above the bar. 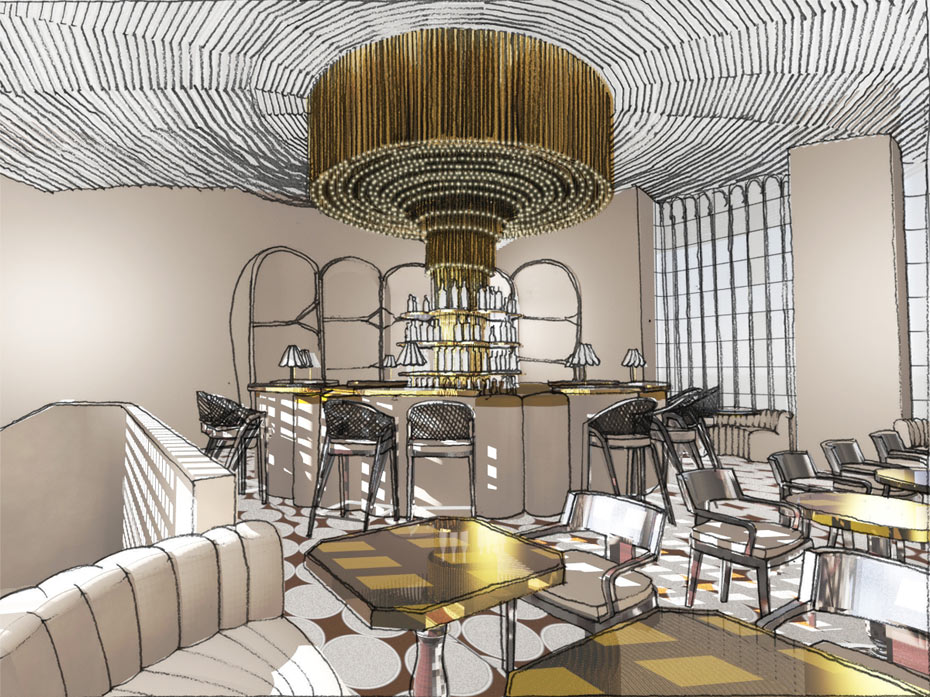 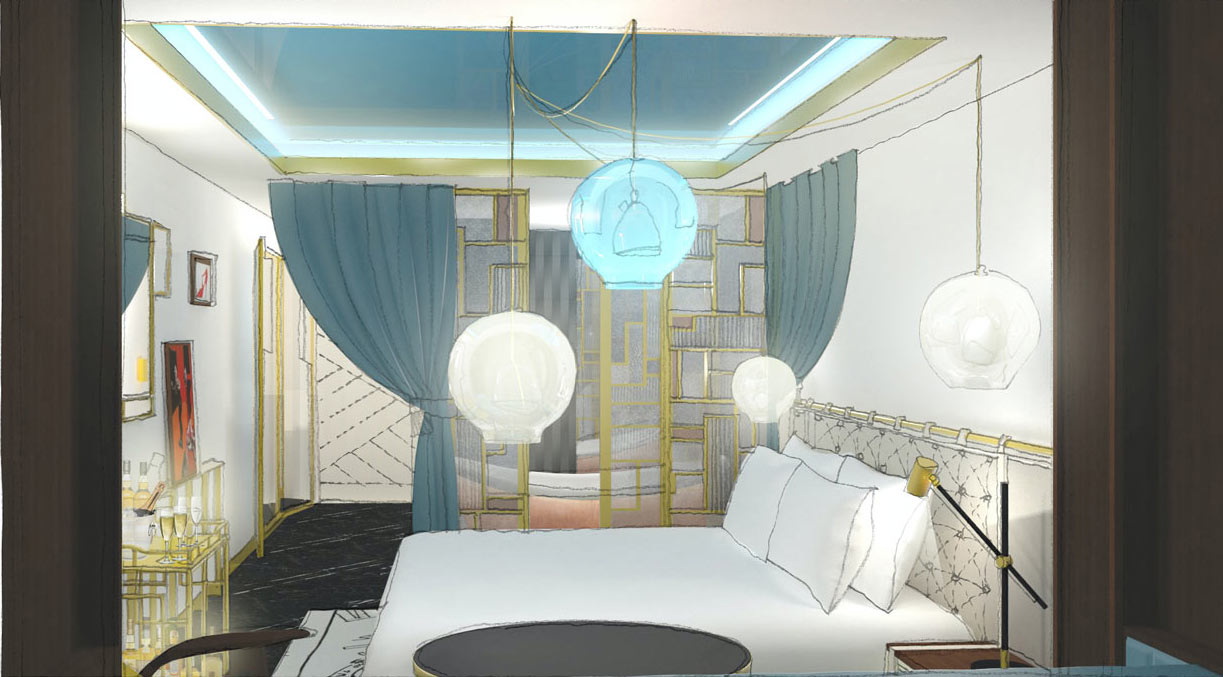 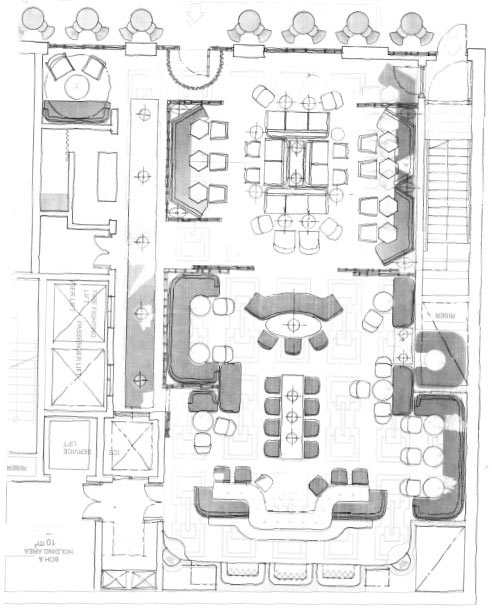 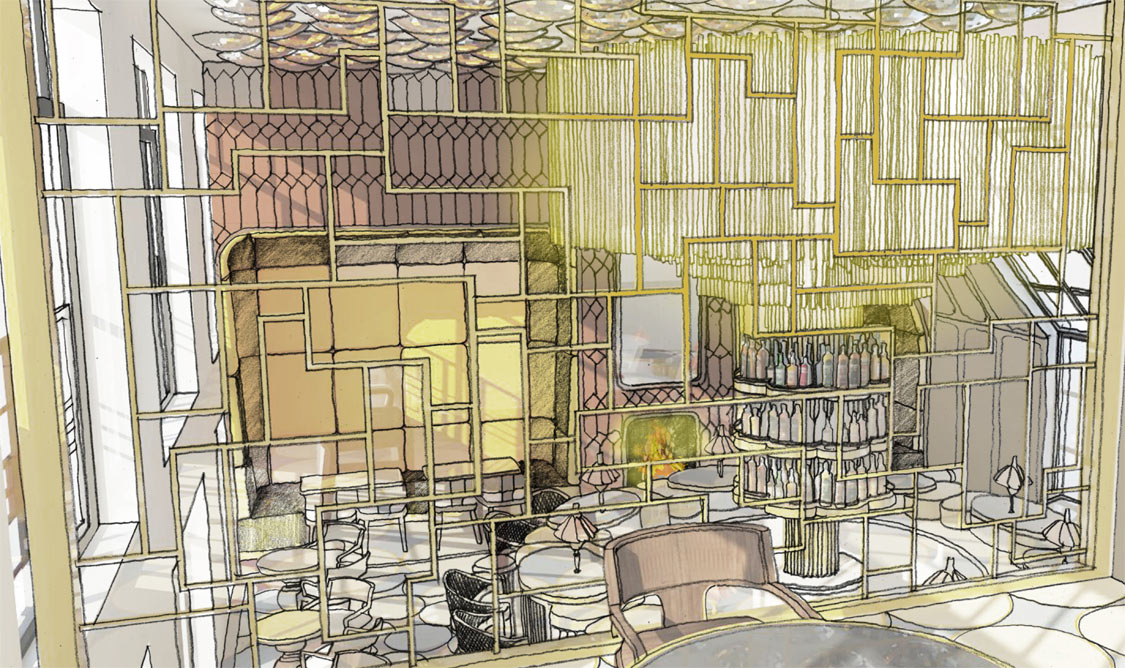 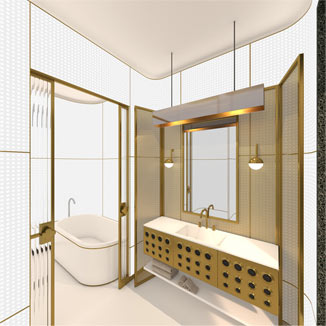 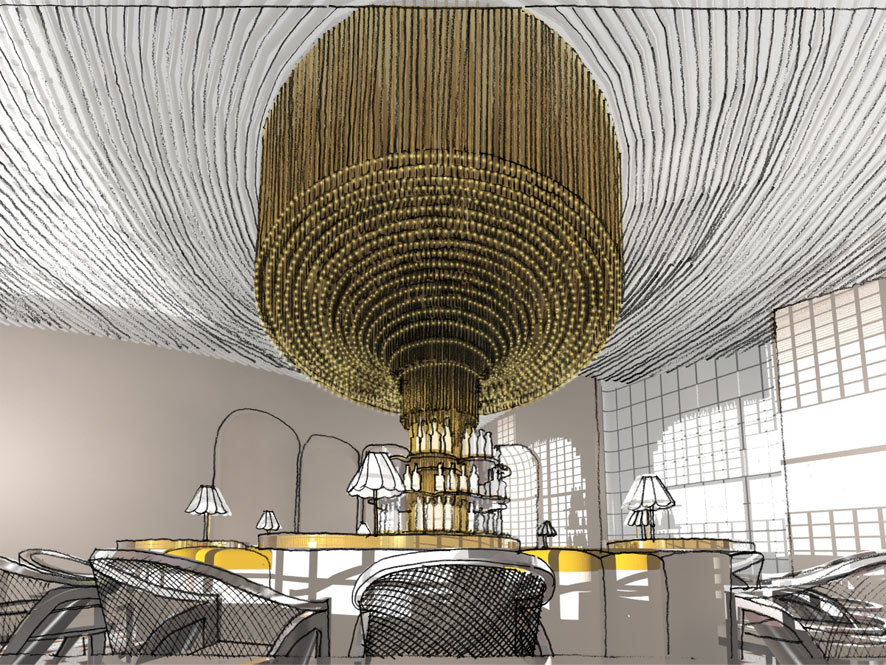