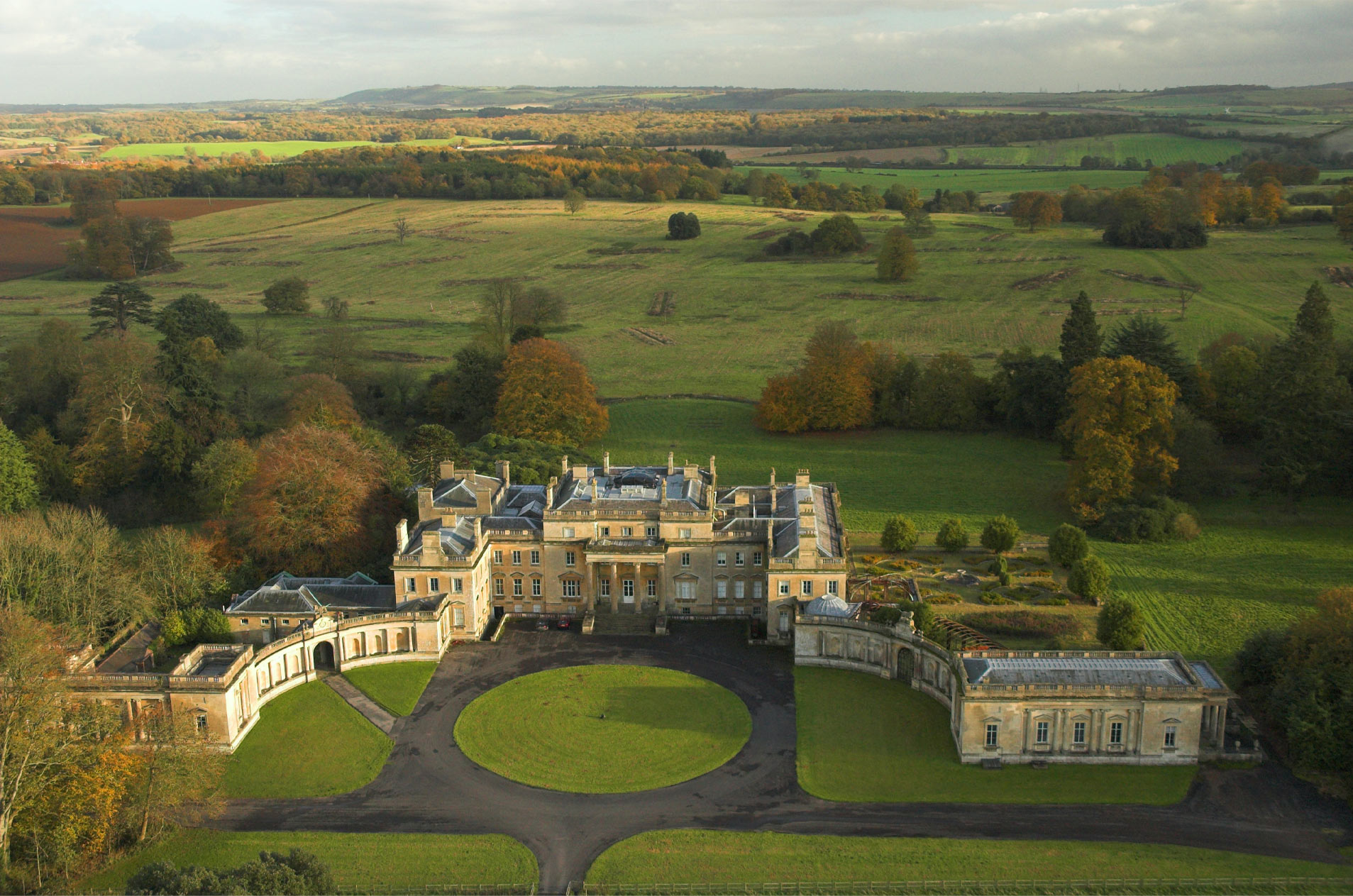 An astonishing grand avenue of beech trees forms a processional route to Tottenham House and Park from the forest of Savernake, veteran trees which are the oldest in Europe – is a guests arrival. And yet few are aware that what characterises Savernake most are the remnants of an eighteenth century landscape laid out by two of the most influential figures of the period: Lord Burlington and Lancelot “Capability” Brown. The Grade I listed Regency house—constructed in Bath stone, and with more than 100 rooms and a stable block—had been leased by the Earl of Cardigan and Viscount Savernake to Buena Vista who, via a collaboration with English Heritage, had received planning permission to save Tottenham House from dereliction.

The remit was largely based around remodeling and preserving whilst, at the same time, adding imaginative architectural design in order to revive the splendour that remains throughout the House and Park, reinvigorating it as the Savernake Club, Spa and Golf Resort—an array of disciplines that required a simple organisation of principles before drawing. Carefully reorganising the principal rooms, the architects returned its status to that of a resplendent residence with a new purpose: a hotel. Utilising all of their creative and technical ability to inform and develop the luxury architecture, interiors and grounds in a historic setting, by restoring and upgrading it to a stupendous landmark and a destination hotel was the aim of the task.

Portraits which tell the story of the life of the house line the atrium of the grand staircase. The house has been made particularly famous by its illustrious personage, especially Jane Seymour—whose father was the forest steward and to whom Henry VIII proposed in the ancient forest—and the seventh Earl, who led the Charge of the Light Brigade against the Russian guns at Balaclava during the Crimean War. Over 31 generations of ownership and 1,000 years, it has never once been bought or sold, and today it is the only ancient forest in Britain still in private hands. There is a clear understanding in Archer Humphryes’ work on the project that the house’s future depends on an enrichment of what exists. Finding an architectural language that links the old and new was key. 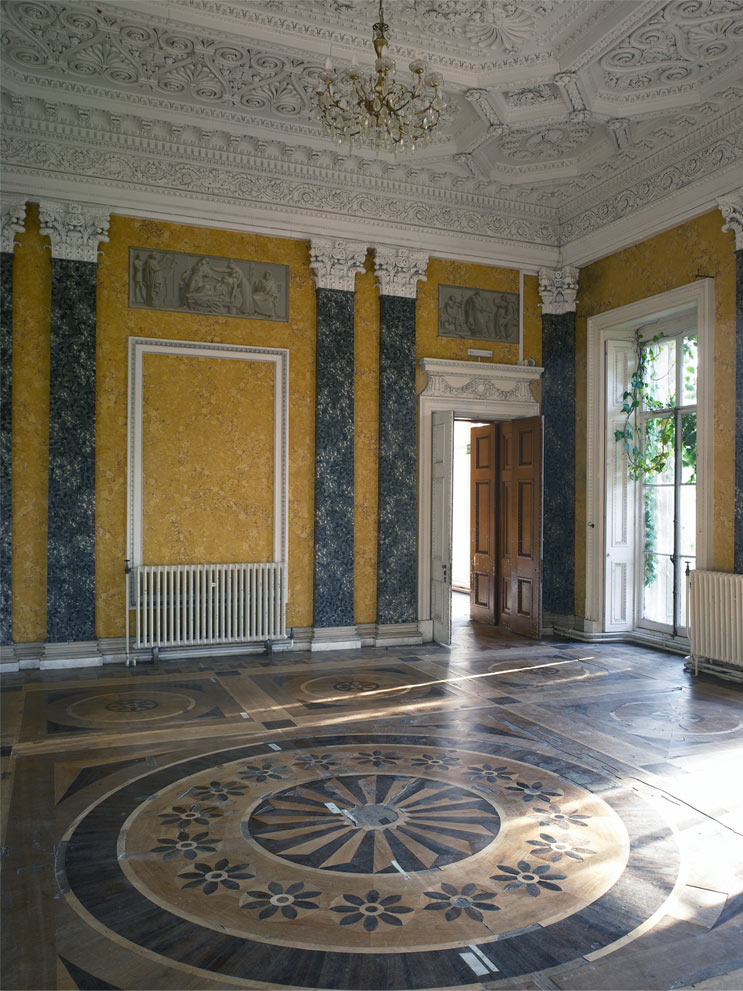 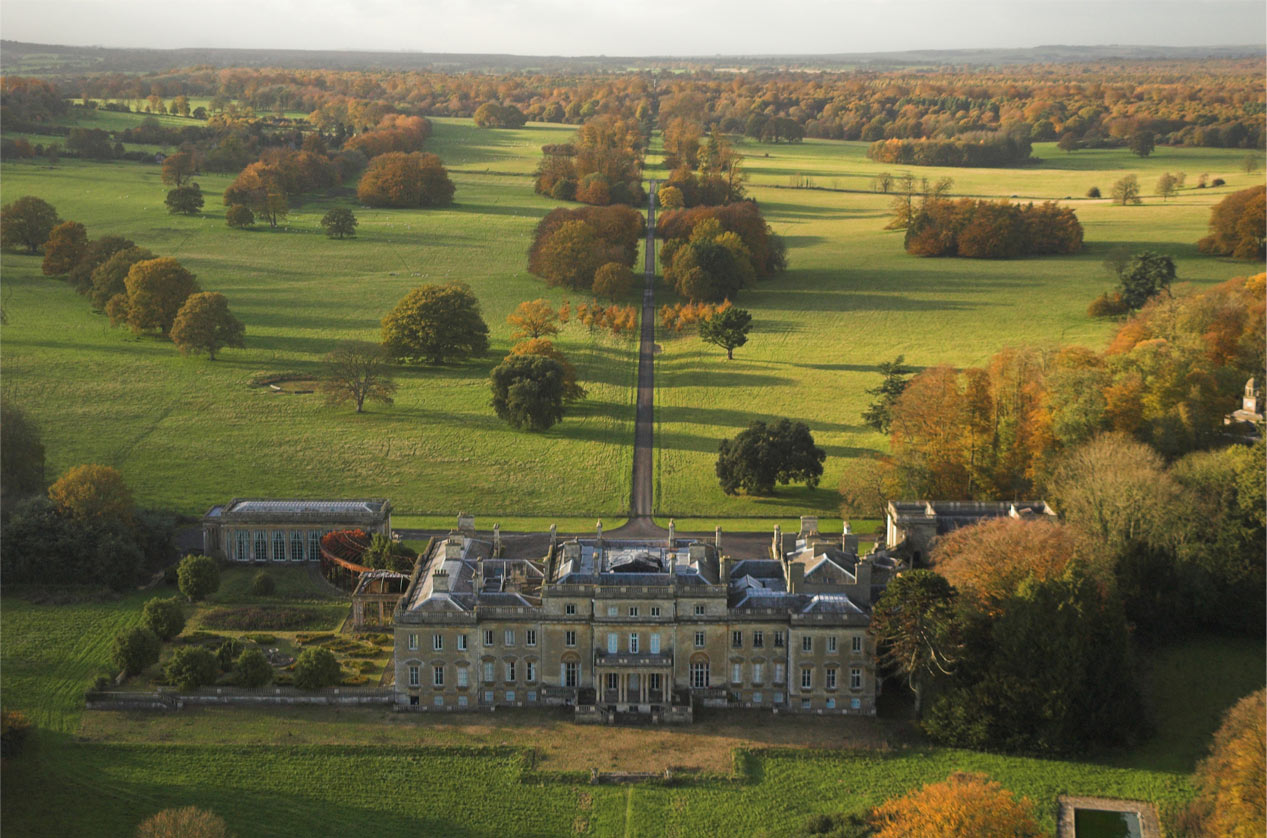 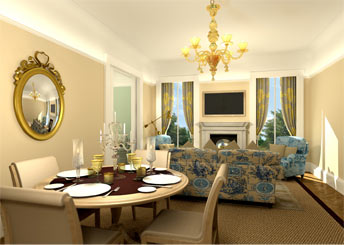 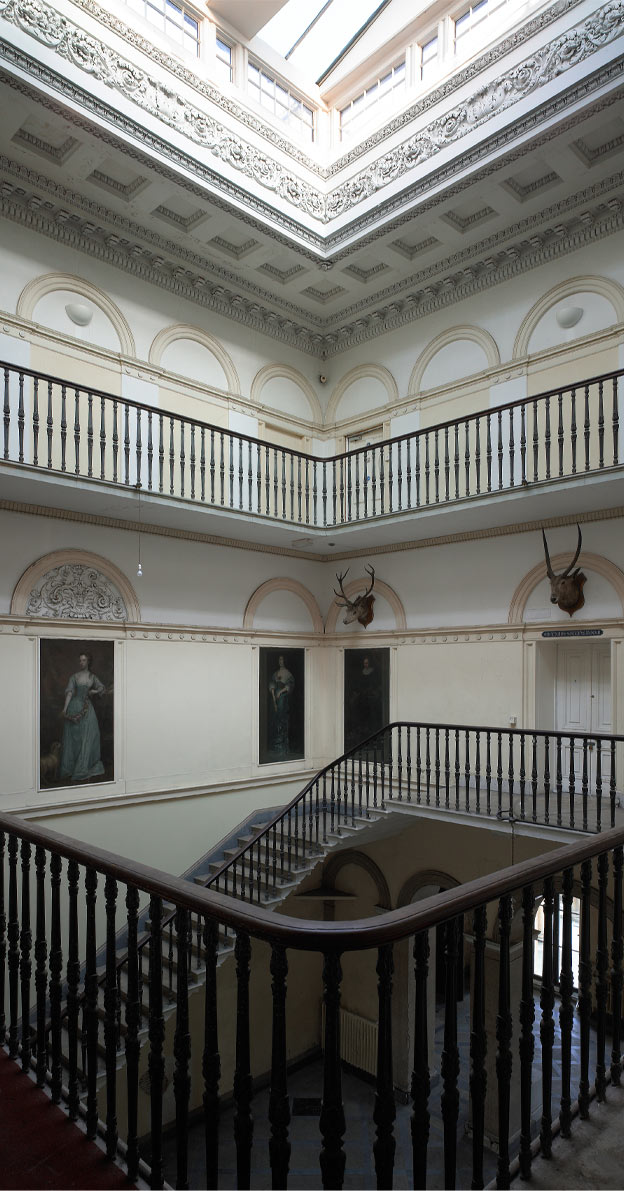 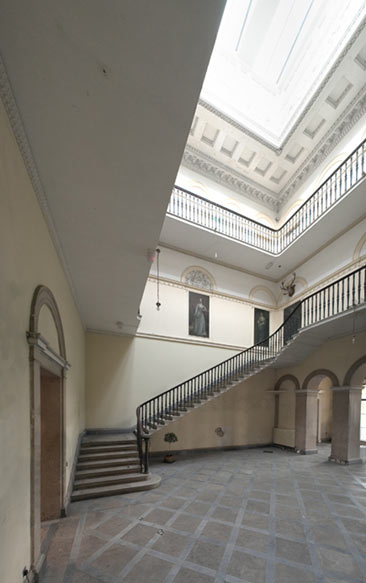 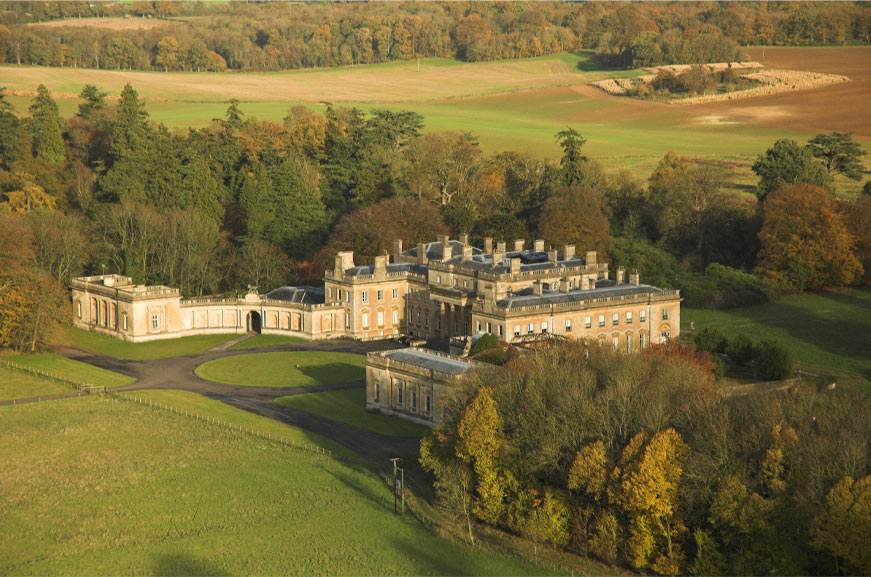