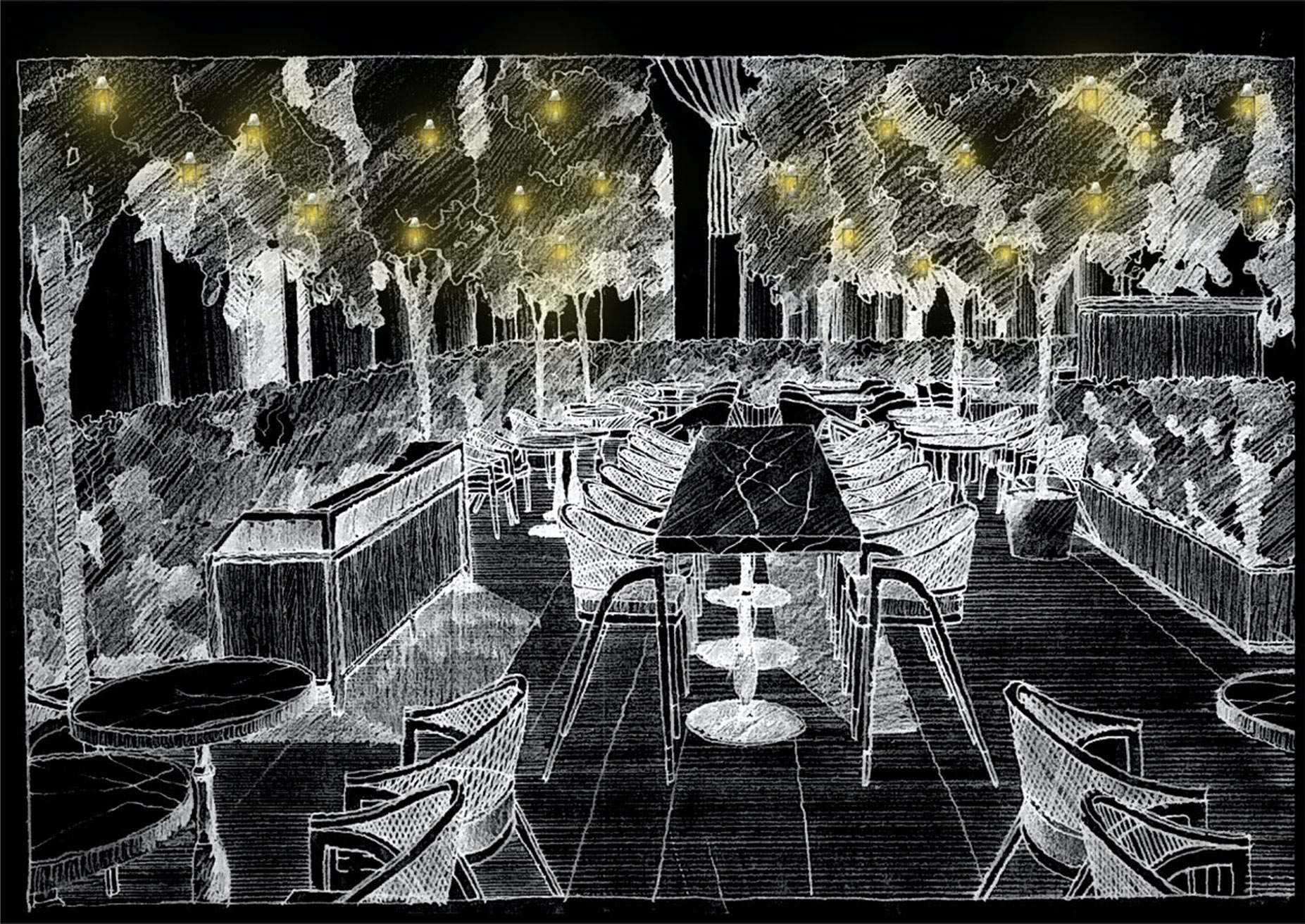 In the heart of the Milan’s fashion district - entered by Via San Andrea and Corso Venezia, Archer Humphryes have been asked by the Ferragamo family to explore the potential of a new city piazza and activate the environment as a new city quarter, over a number of years. The brief included gardens, piazza square, hotel, boutique retail, market, spa, and destination restaurants. An idea of a new heart within the Milanese cultural and shopping centre, redefining an urban identity, a few minute's walk from the Duomo.

Il Seminario in Milan was a former religious and sacred Renaissance environment. A hidden gem in the historical fabric of the cosmopolitan city, it is currently accessed primarily through the Baroque gate of Corso venezia a busy bustling main street which Via Spiga the fashion centre of the world joins. Along the long passage Archer Humphryes concept was to create a convivial outdoor garden bar which leads you into the imposing and austere squared court yard (56mwidth), with a double loggia of columns - Doric columns at the ground level and Ionic columns to the upper. A perfect example of architecture from the Renaissance, to the baroque, to the neoclassicism. Populating the square, the architects proposed different dining, market, hotel lounge and beautiful boutiques. Over the two floors, former large vaulted classrooms , formerly the archbishop of Milan’s residence and seminary, are new suites for what will be the most luxurious hotel in Milan and Europe. Staircases made up of solid granite steps and parapets to red Artois balustrades, covered by vaulted pavilions, with stucco boxes and coat-of-arms are all part of the historic context of the place which will take the guest from the public to private spaces.

Owned by the Vatican itself, the project is set to be an exemplar of a generation. Civic planning and human emotion will combine to create a space that will be engrained into the fabric of the environment. This demonstrates another project that captures what Archer Humphryes are expert at - taking what was previously hidden from society into the public realm, for the citizens of the city. 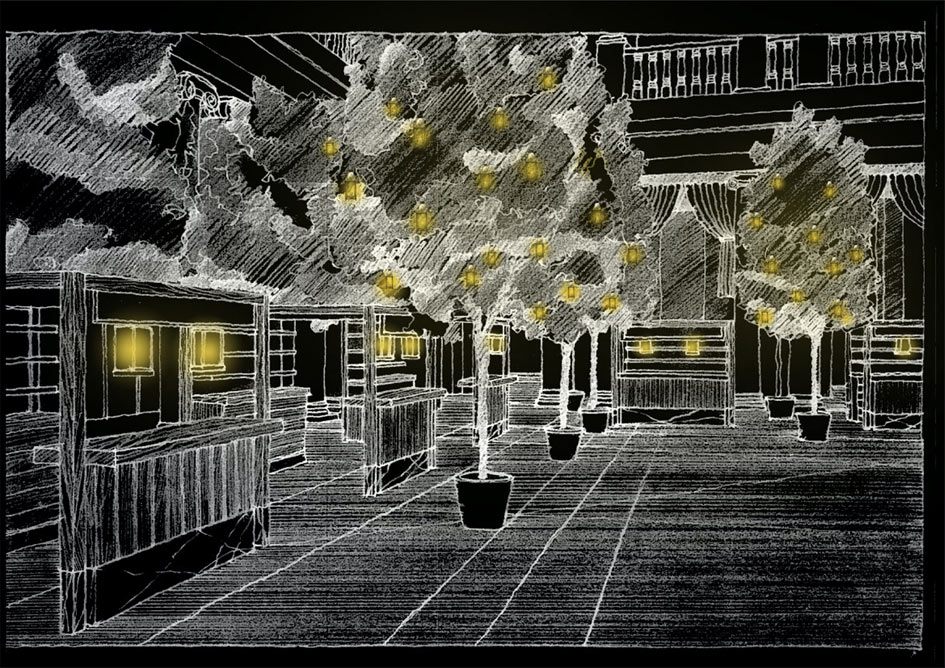 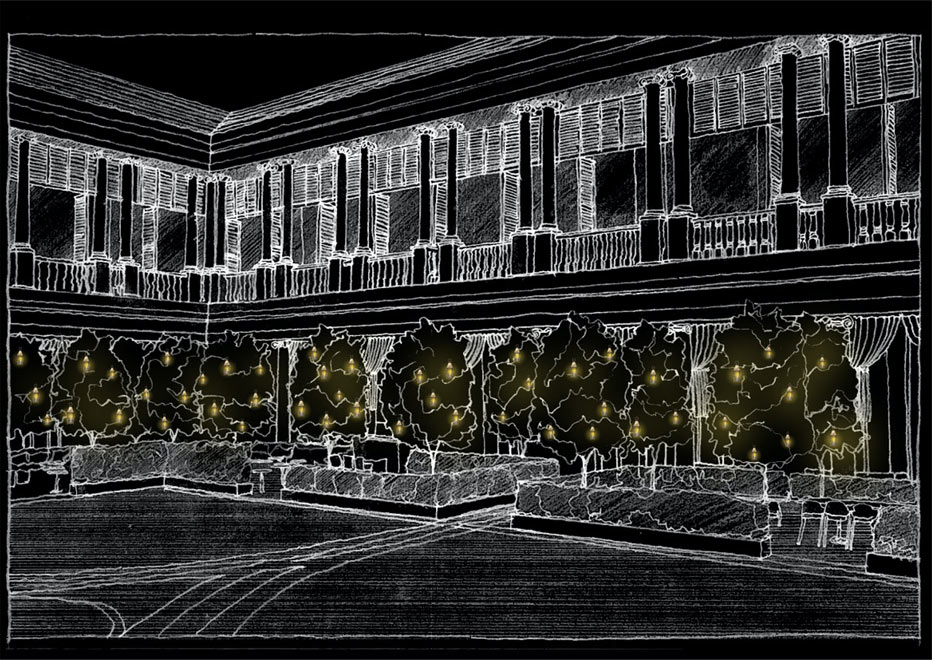 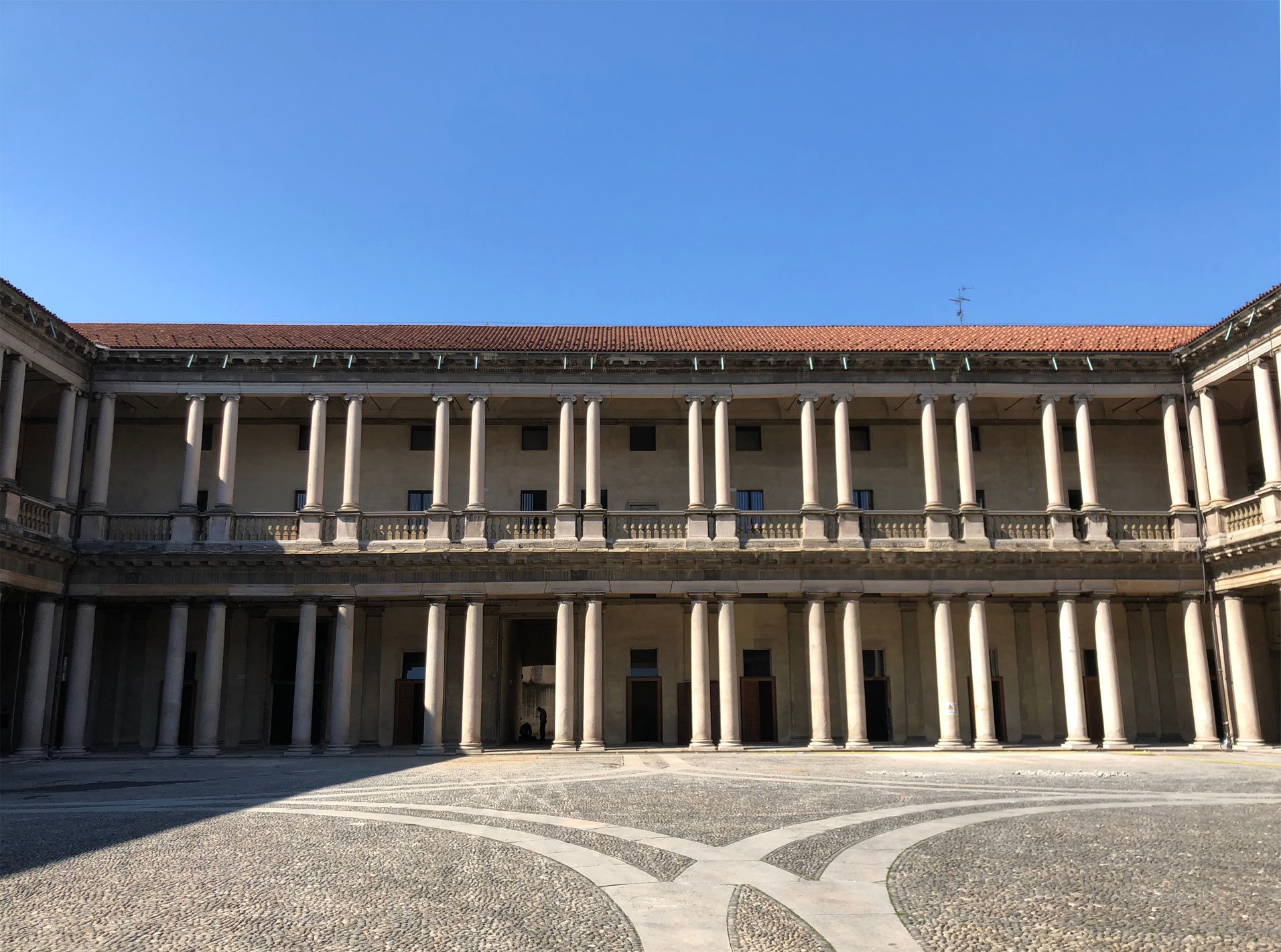