The Peninsula Hotels operate award winning hotels across the globe. Sister to the venerable Hong Kong Peninsula - known as the “Grande Dame” of the East, London is set to open in 2022 in Belgravia at Hyde Park Corner, overlooking Buckingham Palace. Archer Humphryes Architects have been commissioned to create the drama of the public areas on the top floors with views all the way to Trafalgar Square - the key historical processional route in London. It is no surprise that the company were selected, as back in 1995 whilst working with Philippe Starck, they began their careers on world-renowned Felix Bar and Restaurant overlooking Hong Kong Island, for the Peninsula, HSH and the Kadoorie family.

Owned by Hongkong and Shanghai Hotels, the project aims to bring a new level of distinction to London’s luxury hospitality scene and will cater for both hotel guests and local customers. The design is inspired by the area’s heritage befitting one of London’s most celebrated addresses.

Replacing the 1960’s block on Grosvenor Place, plans were submitted in July 2015 by Hopkins Architects. The new building will provide 190 rooms, spa, boutique shops, ballroom, residences and a ‘palazzo courtyard.’

Archer Humphryes creativity is set to turn the destination into the most celebrated destination in London, like the Peninsula in Hong Kong where the 1974 Bond Movie - The Man with the Golden Gun was filmed - the public areas in London will be a filmic celebration of the best in design. Like Felix in Hong Kong it will be unveiled on launch day with all content not being revealed until 2022 when it is complete. 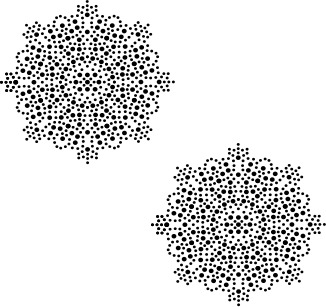 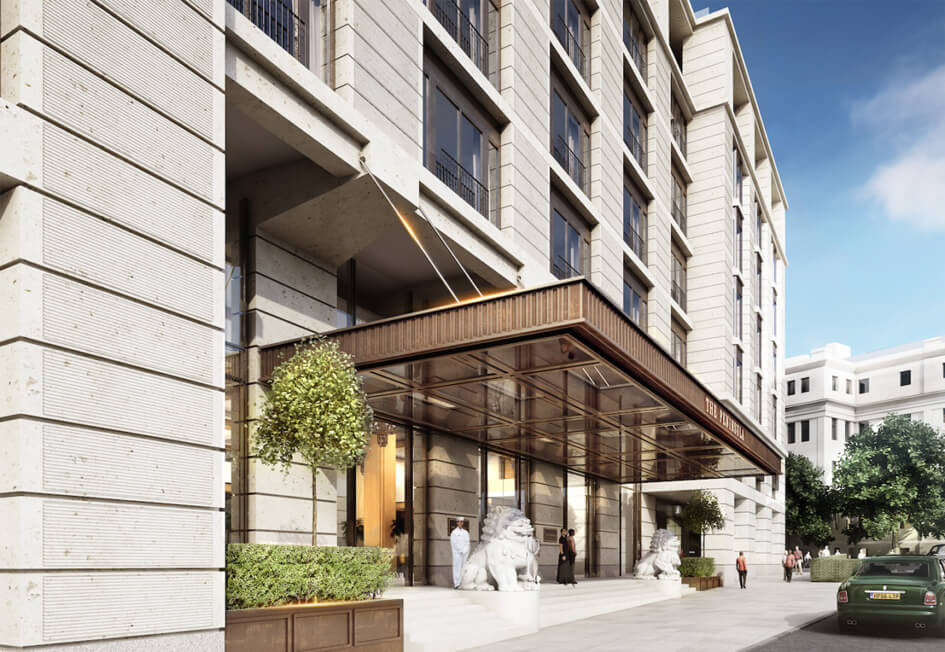 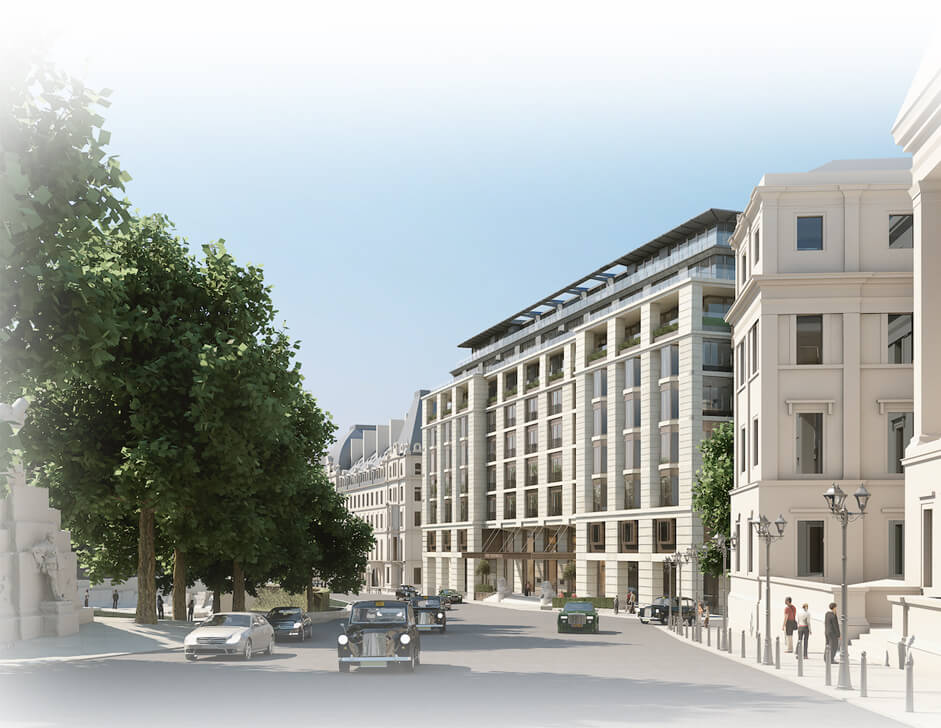 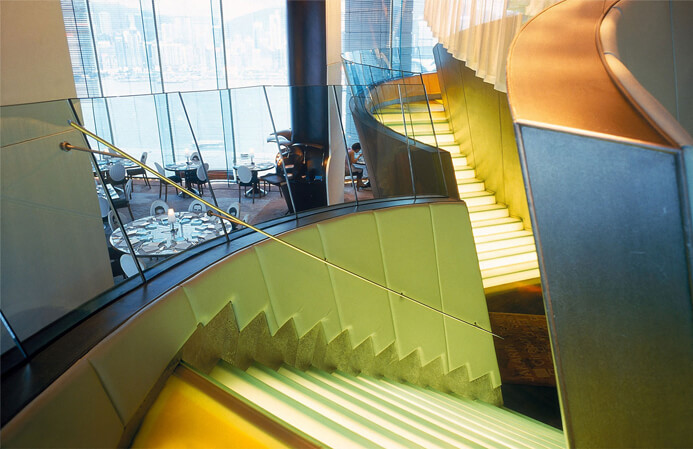 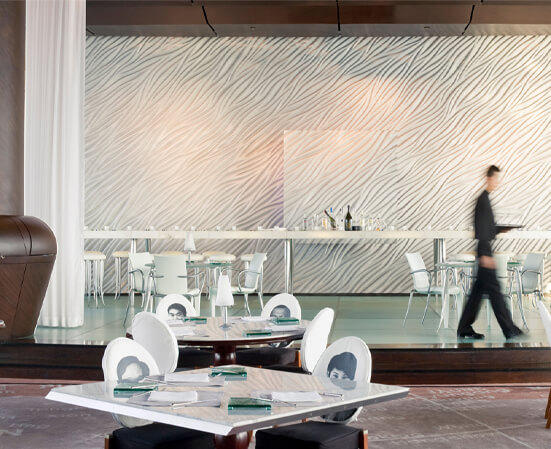