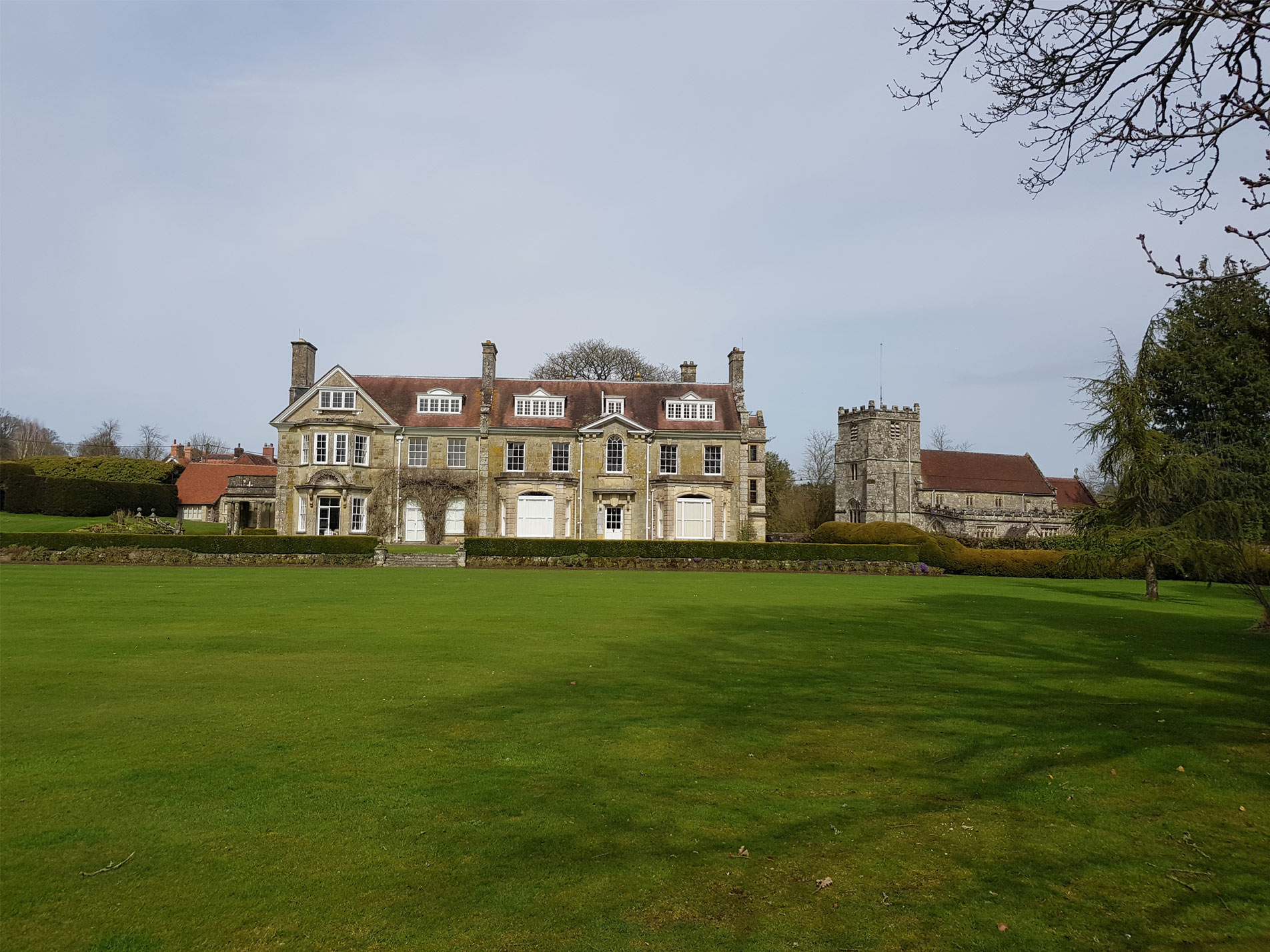 Donhead House is a handsome Grade II listed building with a complicated history. A house existed on the site in the 17th century, although nothing above ground now exists thereof. In the early 18th century the house was rebuilt and then saw subsequent phases of alteration in the late 18th century, early and late 19th century; each phase has added something of interest to this palimpsest.

Archer Humphryes brief was to invest in the property to return the house into use as a 'single family dwelling suitable for contemporary life'. Formerly a home to the prime minister Sir Anthony Eden during the Suez crisis, the house is now owned by Dame Nathalie Massanet. - whom set about an ambitious programme of work with Archer Humphryes which sought to repair, restore, refurbish and reimagine this building for the 21st century.

Working alongside Archer Humphryes as lead architect was Donald Insall for conservation and Philip Joseph as interior designer. 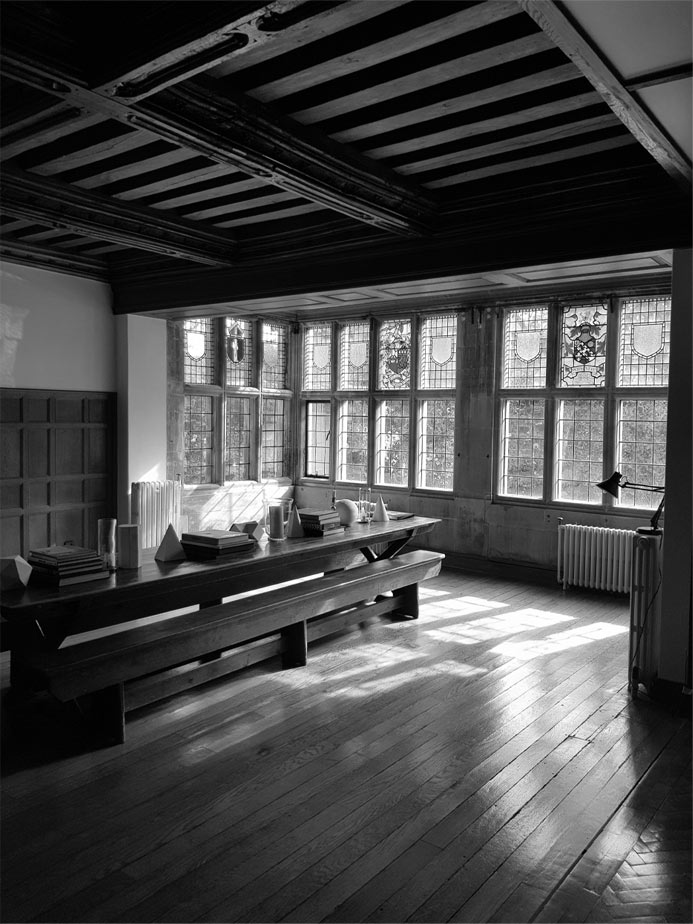 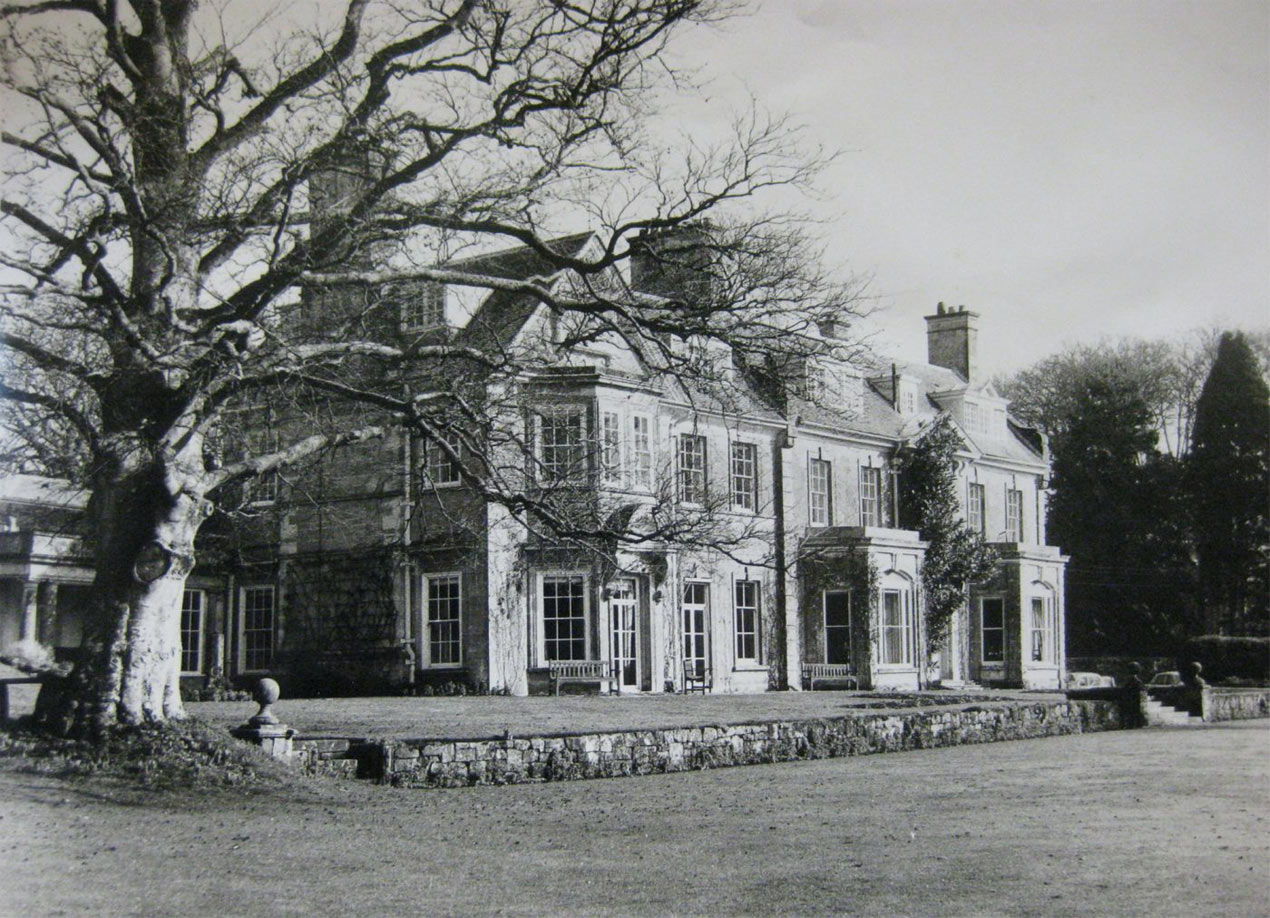